The Shenzhou-12 manned spacecraft successfully separated from China’s Tianhe space station core module at 8:56 am on Thursday with astronauts Nie Haisheng, Liu Boming and Tang Hongbo on board, according to the China Manned Space Engineering Office. 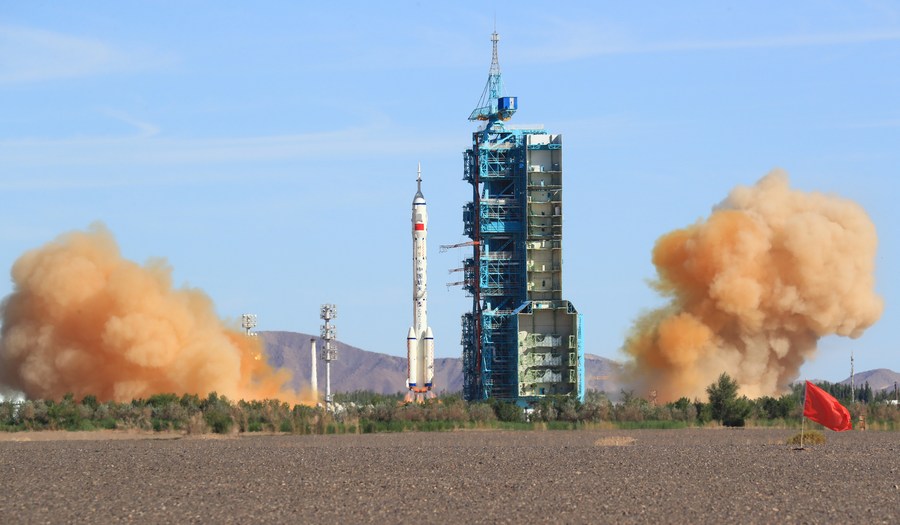 With the help of technicians on the ground, the mission crew completed a series of tasks before the separation, including transmitting experimental data back to Earth and sorting and transfer-ring goods to remain in orbit.

The Shenzhou-12 crew spent 90 days in the Tianhe module, the astronauts’ “home in space,” setting a new record for a Chinese manned space mission in a single flight.

The Shenzhou-12 spacecraft will return to earth on Friday.