TECH Should China's single women be allowed to freeze eggs?

Should China's single women be allowed to freeze eggs? 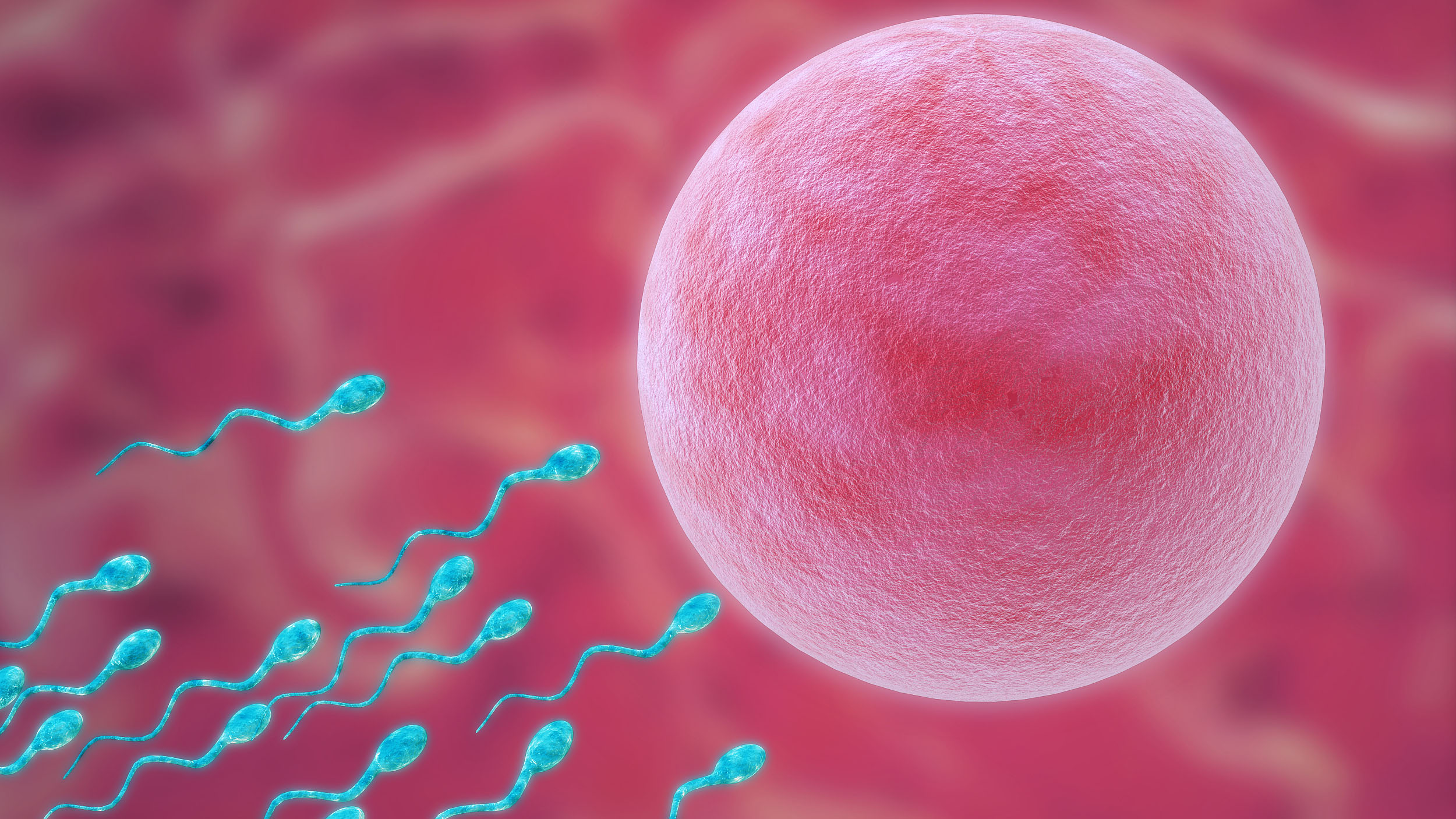 In 2003, China's Health Commission introduced a regulation forbidding single women to freeze their eggs. But in the just-concluded Two Sessions, a deputy went further and called for the ban to be inscribed in China's law. The proposal aims at encouraging more women to marry and have babies at a child-bearing age, but at the same time, aroused heated debate online on whether the regulation itself should or shouldn't be reanalyzed.

China's first legal case over the right of a single woman to freeze her eggs is still ongoing but, on the other hand, there is no law restricting or forbidding single men to freeze their sperm.

Surrounded by dozens of media, 32-year-old Xu Zaozao questioned why she was being denied the freezing option and criticized what she called the violation of her reproductive rights.

"There is an issue of equal treatment here. We have to ask: Are there any legitimate aims in freezing the eggs? But even if there isn't a legitimate aim, in this case, I can't think what legitimate purpose this different treatment can serve," said Lu Haina, an associate professor at Renmin University of China Law School.

Some netizens ask whether the regulation, which has been in place for over a decade, should gradually be loosened.

"In this case, it's a civil lawsuit, but there is another mechanism. For example, our law allows regulations to be reviewed by the National People's Congress. I think it's possible to trigger this mechanism to review whether these 2003 regulations are in compliance with, for example, the Constitution or the laws for women's rights and interests, especially with regard to the principle of gender equality," said Lu.

She told CGTN that China's reproductive medicine and technology such as egg-freezing, now meet advanced global standards. Besides, the procedure is much cheaper in China than overseas, where the cost ranges from about 15,000 to 20,000 US dollars.

However, this technology is only currently available to married women who have difficulty getting pregnant.

"The eligible patients include, for example, women suffering from infertility and needing in vitro fertilization. From early check, ovulation induction, egg retrieval to embryo transplantation, or embryo freezing, the treatment for one patient will cost 30,000 to 50,000 yuan (4,236 - 7,060 US dollars). Just freezing the eggs costs even less," said Liu.

But there are also concerns from experts and lawmakers. For example, the potential moral issues or medical disputes that changed the rules could increase. Some even wonder whether easing the rules could cause more people to postpone pregnancy after their ideal child-bearing age.