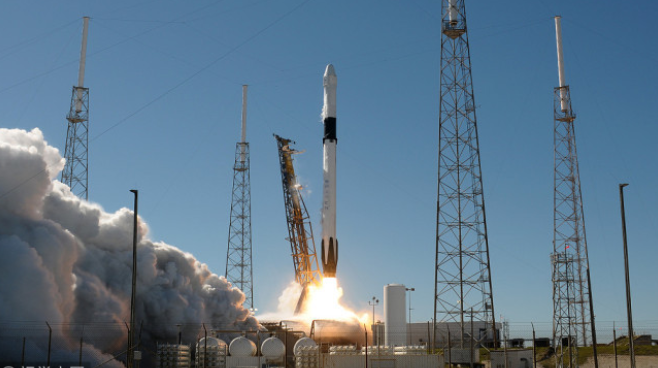 A SpaceX Falcon 9 rocket lifts off at 1:16 pm from Launch Complex 40 at the Cape Canaveral Air Force Station, Florida on December 5, 2018. (Photo: VCG)

The US Air Force has downsized the list for possible locations for the US Space Command to six, US media reported Saturday.

Criteria for choosing the location included cost, access to an airfield capable of landing C-18 aircraft, communication connectivity and co-location with an existing military organization that would become a part of the US Space Command.

The new command could reportedly bring as many as 1,450 personnel, including 390 military officers, 183 enlisted, 827 civilians and 50 contractors, which incentivized the states to actively bid for the command. 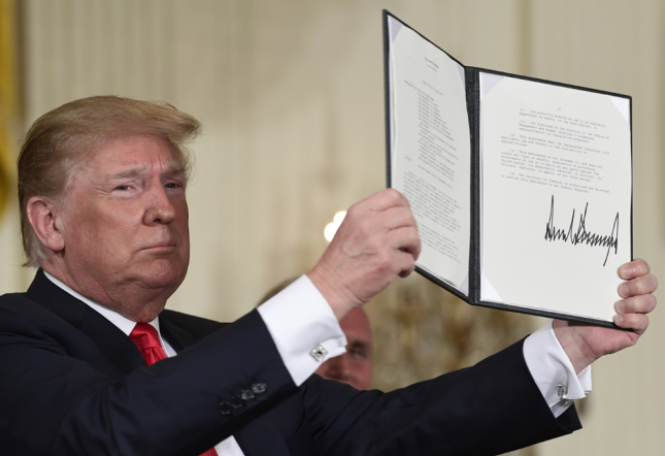 President Donald Trump holds up the space policy directive that he signed during a National Space Council meeting in the East Room of the White House in Washington, June 18, 2018. (Photo: AP)

The US Space Command, first established in 1985 but de-emphasized after the Septtember 11 attacks, was once again elevated to the status of a unified combatant command in 2018 after President Donald Trump signaled the support for establishing a Space Force.