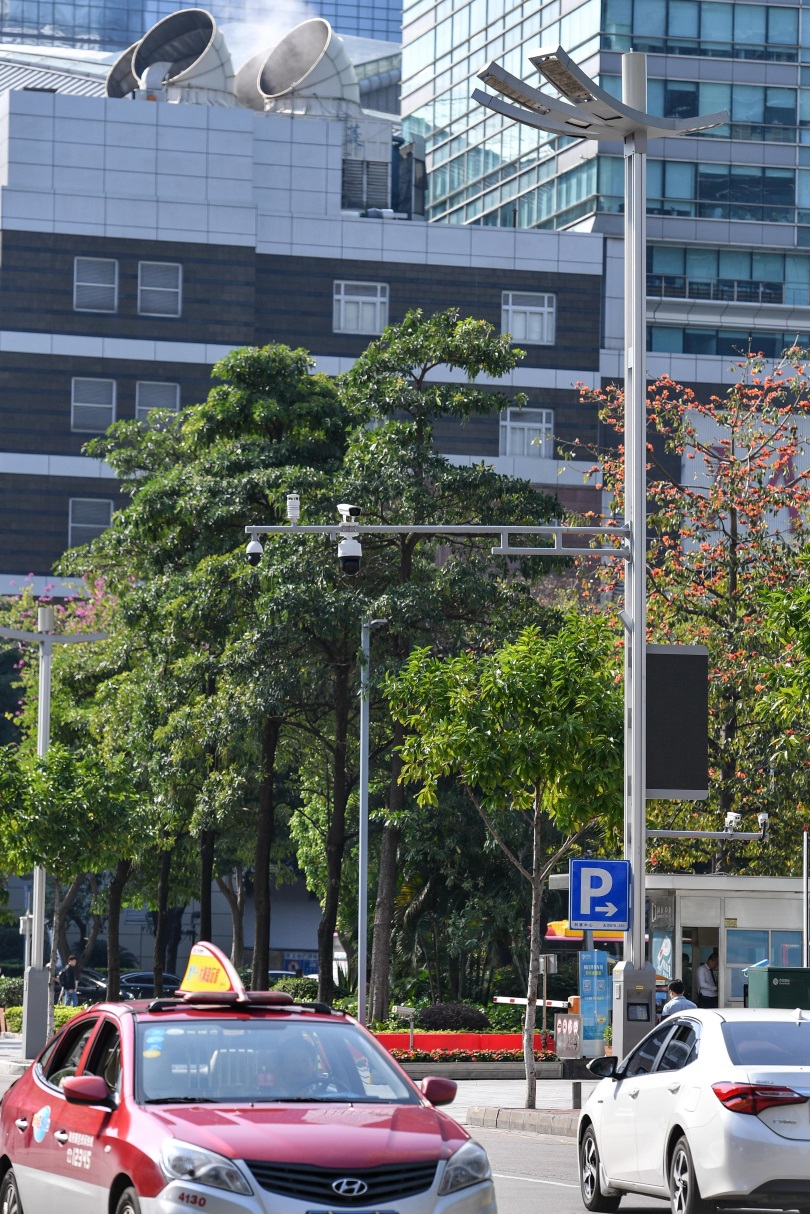 On March 3, 2019, the smart street light on the Tianhe South Second Road in Guangzhou was put into use. (Photo: China News Service)

The smart streetlights can serve as video surveillance devices, telecommunication base stations, road signs and even as battery chargers.

Pedestrians can check traffic updates, search for information and even connect to WIFI networks via these intelligent devices.

Some streetlights are also equipped with 60 kilowatt charging piles that can charge a new energy vehicle’s battery by 80 percent within just half an hour, which is much faster than the current of 7 kilowatts commonly used in other domestic smart streetlights. 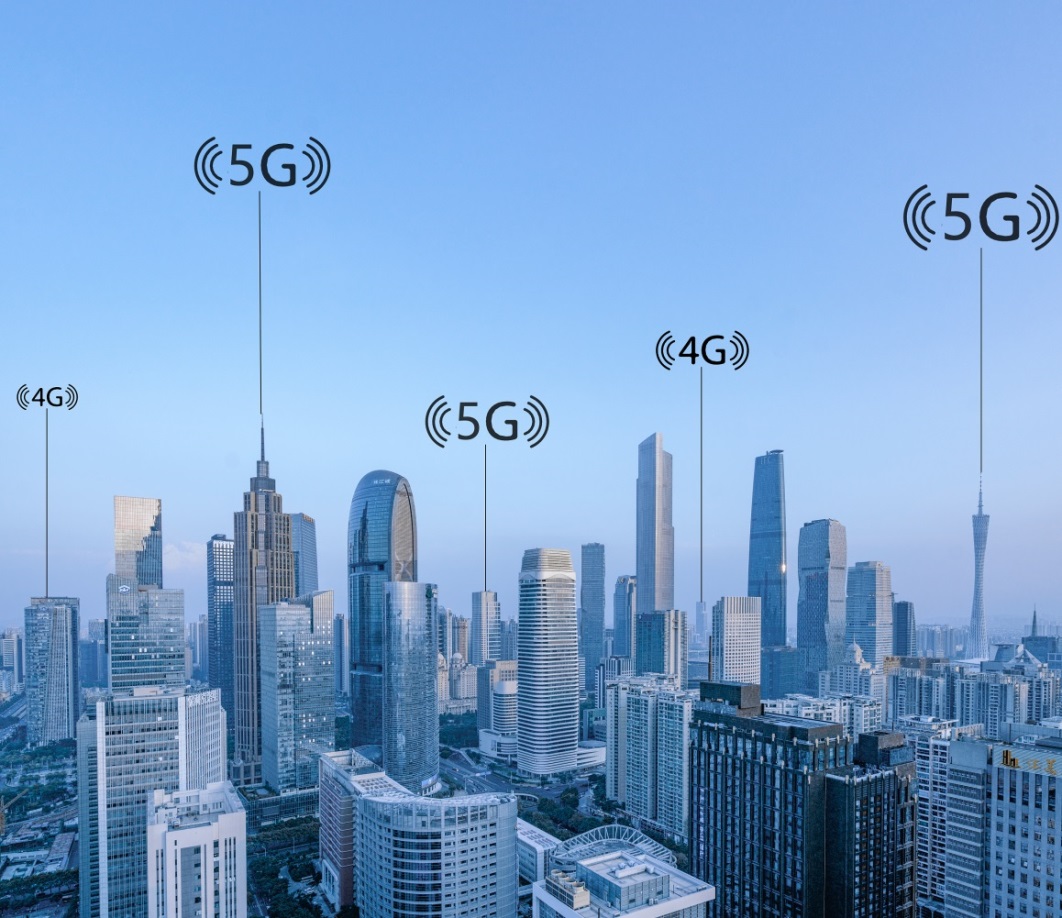 Guangzhou, as a pilot city for 5G, sees significant demand for 5G micro base stations.

“As high-quality carriers for micro base stations, these smart streetlights will provide the best layout of the 5G network,” said an official from the Guangzhou Power Supply Bureau.