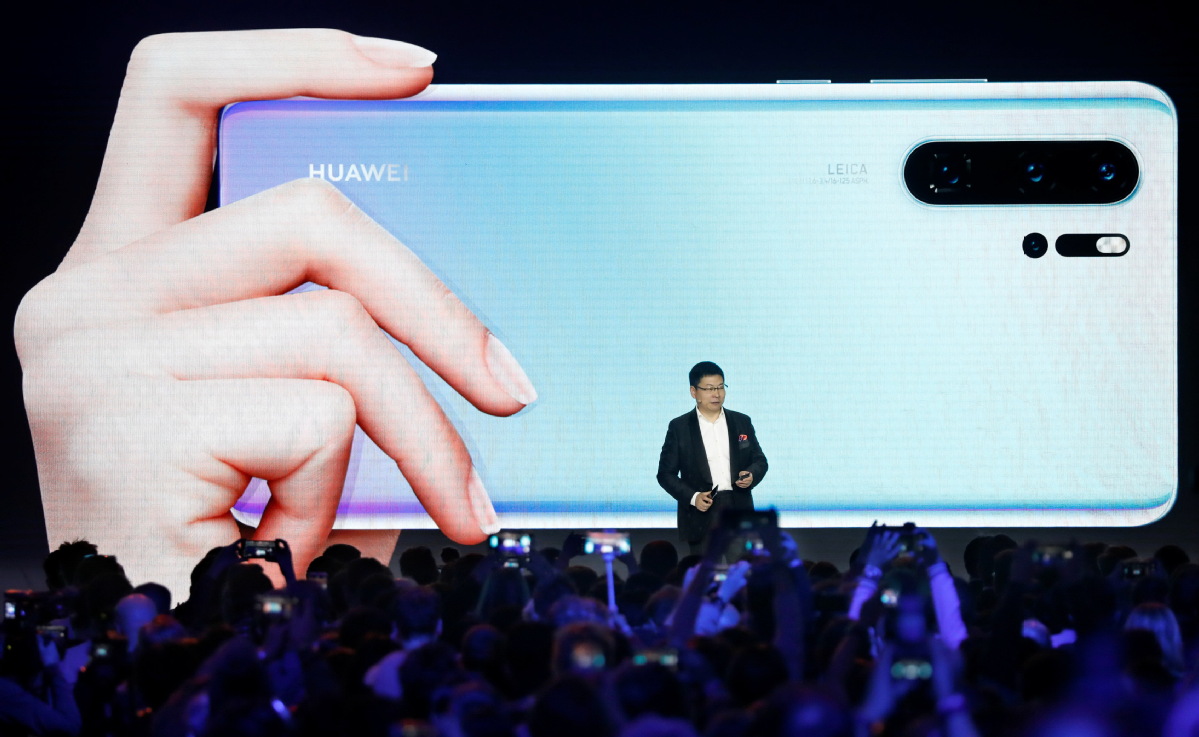 Huawei's P30 Pro, which comes with four rear cameras, is also part of the Chinese smartphone vendor's broader push to compete with Apple Inc and Samsung Electronics Co in the global smartphone arena.

"Few rival products can match the P30 Pro in shooting pictures," Jia said after using the new model at the product's launch event in Paris.

"The key is whether ordinary consumers can feel such an evidently improved performance in taking photos. If they do, the model will help Huawei gain more presence in the high-end smartphone market."