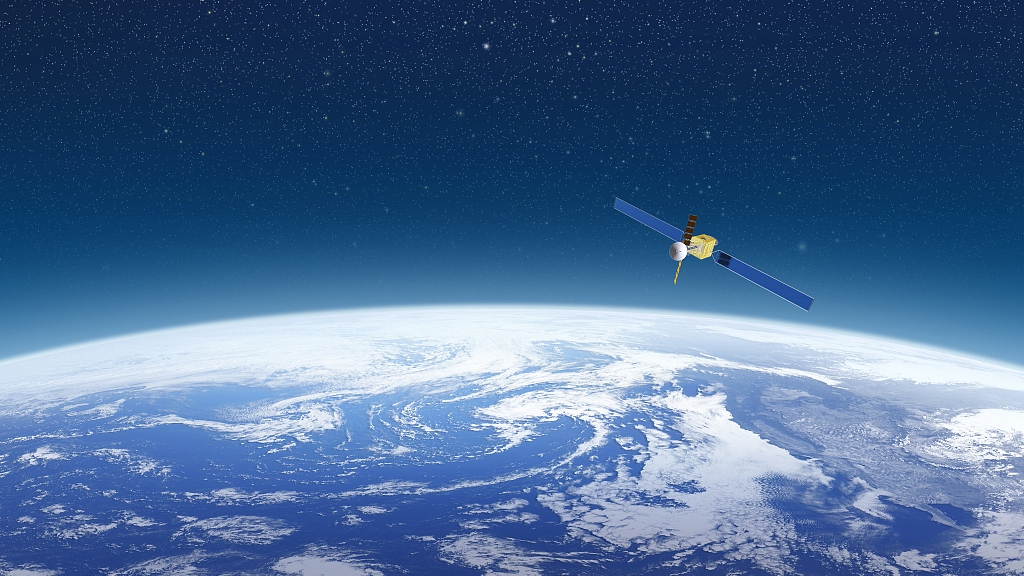 WASHINGTON, Nov. 16 (Xinhua) -- New research by an international team found that the sun and solar system were formed over a short time span of 200,000 years, a U.S. federal research lab reported.

The research showed that the collapse of a large cloud of gas and dust which led to the formation of the solar system happened very quickly, according to Greg Brennecka, a cosmochemist at the Lawrence Livermore National Laboratory (LLNL).

"If we scale this all to a human lifespan, the solar system's formation would compare to pregnancy lasting about 12 hours instead of nine months," he said.

Although astronomers have estimated that it possibly took about 1-2 million years to collapse a cloud and start a star, this study is the pioneer that provides data on our own solar system.

The oldest dated solids in the solar system are calcium-aluminum-rich inclusions (CAIs), providing a direct record of solar system formation. The majority of CAIs formed 4.567 billion years ago, over a period of around 40,000 to 200,000 years.

The scientists observed that the inclusions have formed within the time span of cloud collapse. They were able to pinpoint which astronomical phase the CAIs' formation recorded in the solar system's formation, and ultimately how quickly the solar-system material accreted.

Located in California, the LLNL was established in 1952 to "meet urgent national security needs" of the United States by advancing nuclear weapons science and technology. The lab also carries out projects in various fields including physical and life sciences.