TECH South Korea to launch satellites from Australia in 2020

South Korea to launch satellites from Australia in 2020

CANBERRA, Sept. 30 (Xinhua) -- A South Korean company will launch satellites into space from South Australia from 2020. 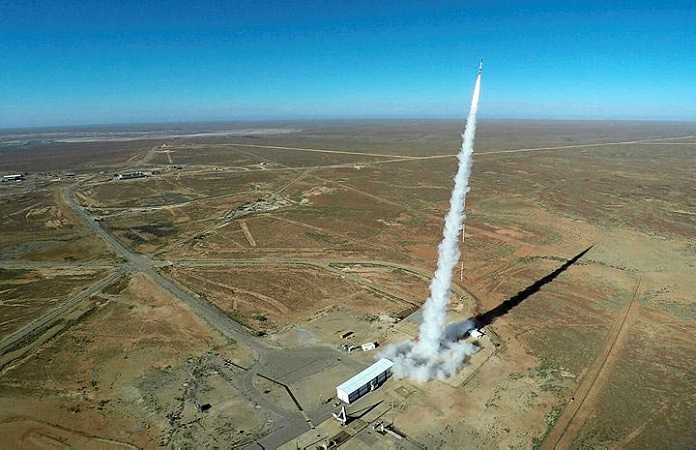 Perigee Aerospace on Monday signed a Launch Facilities Agreement with Southern Launch, becoming the first client for the proposed satellite launch facility at Whaler's Way near Port Lincoln. Under the deal, the South Korean company will be able to use the site to launch small satellites from the second half of 2020.

The agreement was signed as the Space Forum, an international industry event, and the 19th Australian Space Research Conference (ASRC) began in Adelaide on Monday.

Steven Marshall, premier of SA, said that the forum being held and the Southern Launch deal were votes of confidence in the state's space exploration industry.

Australian Prime Minister Scott Morrison and Minister for Industry, Science and Technology Karen Andrews announced in December that the headquarters of the Australian Space Agency (ASA), Australia's first national space agency, will be established in Adelaide.

The ASA has been charged with tripling the annual value of Australia's space industry to 12 billion Australian dollars (8.1 billion U.S. dollars) by 2030.

During an official visit to the United States earlier in September, Morrison announced 150 million Australian dollars (101.3 million U.S. dollars) in funding to help Australian businesses work with NASA as it attempts to return to the Moon and land on Mars.