South Korea worried WHO ruling could mean 'game over' for industry 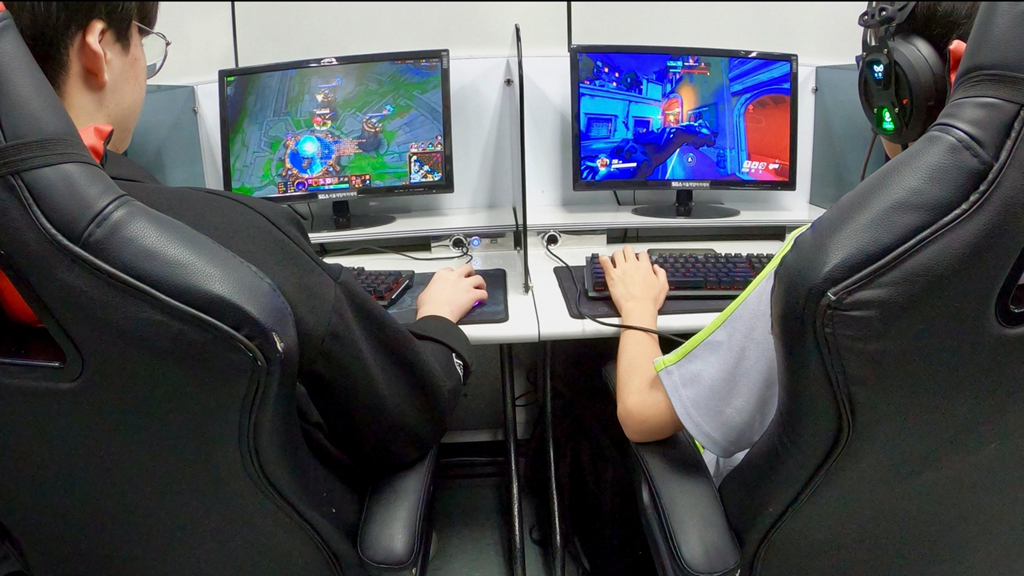 "Panic," one word that, according to online game designer Tack Woo, sums up the industry reaction in South Korea to the UN World Health Organization's (WHO) decision to classify excessive hours spent gaming as a "mental disorder" in its list of official diseases.

Sitting in his office at Kyung Hee University's Digital Art Design Department, Tack Woo says he believes the UN move is a slight against Korean youth culture, which revolves not just around playing games but also developing them.

The WHO defines a gaming disorder as "a pattern of gaming behavior… characterized by impaired control over gaming (and) increasing priority is given to gaming over other activities to the extent that gaming takes precedence over other interests and daily activities."

South Korea's Health Ministry says it will adopt the change in 2025 when they update their list of diseases, a decision that has created an uproar in South Korea where gaming generates more than five-and-a-half billion dollars a year, making the country's industry the fourth biggest in the world.

An association of almost 90 game companies, trade unions, and other organizations have come together to fight the WHO's classification of gaming as a mental disorder along with any attempt by the government to adopt the ruling.

The director of the Seoul Institute of Game Academy Education, Han Tae-hee, believes the potentially negative perception of gaming generated by the WHO decision could lead to a big dip in revenue and employment.

"We are worried that it will certainly lead to a decline in sales, job insecurity and investment in the gaming industry," says Han.

But some Korean mental health experts warn the dangers are real.

Games that have no end are one alleged cause of over-immersion.

Then there is paying real money in a lottery-like system for prizes offering a game advantage, encouraging gamers to spend more to recoup losses.

Some health experts warn it is a gateway to gambling addiction.

It's an element that also concerns some game designers.

He says he opposes the WHO designation while acknowledging it could lead to some positive changes in game design.

"I think this will be our new opportunity," he says.

The Ministry of Culture is opposed to the UN's designation of excessive gaming as a disease.

But the government is gathering health experts, civil groups and industry officials to consult on what is expected to be inevitable change in the industry.