The International Space Station is back up at full power, after the successful replacement of a failed electrical box. 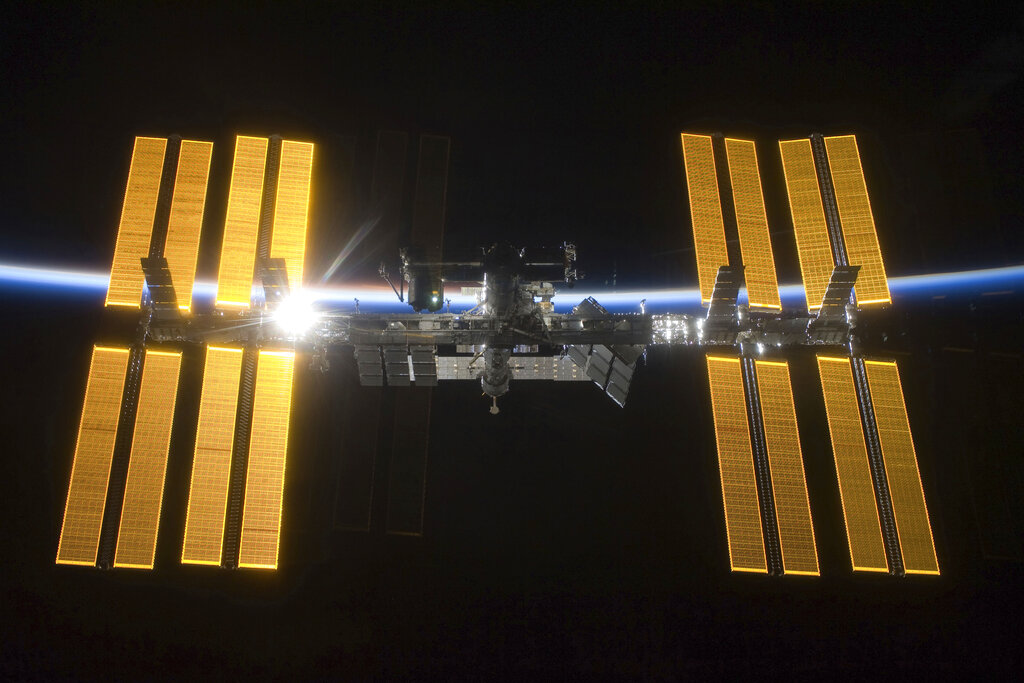 NASA delayed this week's SpaceX delivery, following Monday's breakdown of one of the station's original power-switching units, a critical part of the solar energy system. The failure slashed the station's electrical power by 25%. Once the spare was installed, station power was fully restored.

While the space station and its six astronauts were never in any danger, NASA wanted the outpost at full electrical capability before launching the SpaceX Dragon supply ship.