Space tourism gets boost from NASA 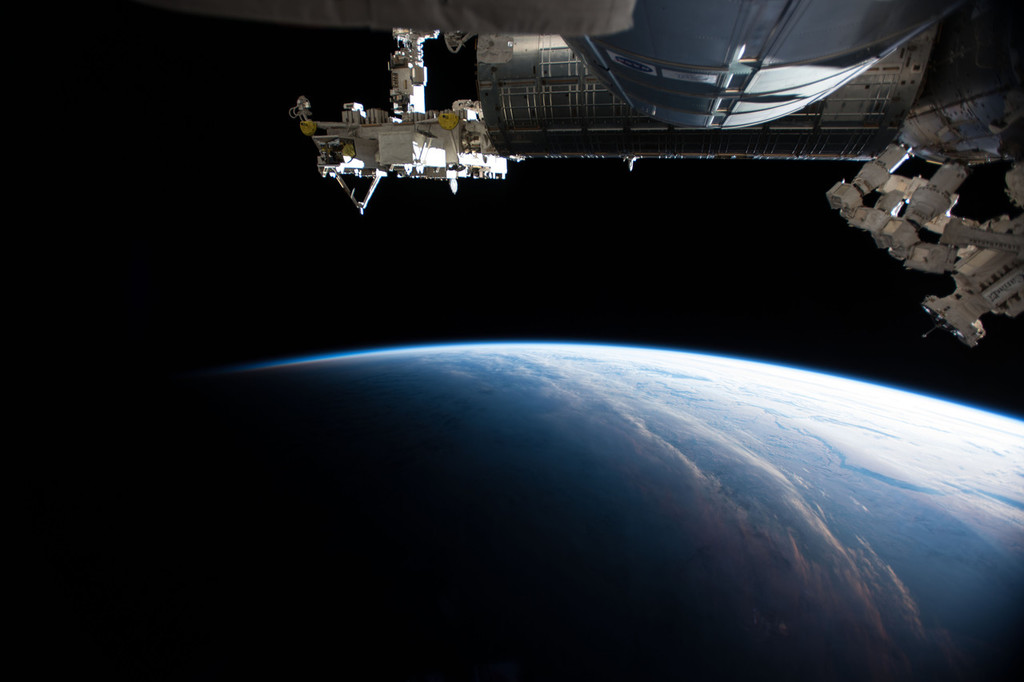 Sunrise over the surface of the earth as seen from the International Space Station, Feb 9, 2018. (Photo: IC)

The US National Aeronautics and Space Administration announced on Friday that it will allow private citizens to stay on the International Space Station. The bucket-list trip is likely to be prohibitively expensive for most tourists, though, as a round-trip ticket costs about $58 million. Nevertheless, there are those who can afford it and it could prove a good revenue stream for NASA, which spends billions of dollars operating the space station with Russia. China Daily writer Zhang Zhouxiang comments:

Actually, this is just the latest initiative in the commercialization of space. In 1957, Sputnik, the first man-made satellite entered orbit. Seven years later, COMSAT Corporation's Intelsat I, or Early Bird as it was known, became the first commercial satellite. In the decades that followed, over 4,000 man-made satellites have been sent into orbit, of which quite a high percentage serve commercial purposes such as communications.

These satellites have changed people's lives, and the commercial companies that have launched and run them have not only made money, they have also further sharpened humankind's aerospace technology.

It should be noted that the business will not only give NASA more funds, but also be beneficial to the agency in terms of science studies. For instance, the metabolic data of the astronauts crewing the space station are recorded for research purposes so as to know what happens to the human body in space, and with a growing number of people likely to visit the space station the more data there will be for analysis.

The commercial "space passengers" will have to pass health examinations before they can go into space, but their bodies are likely to be at the peak of physical fitness like normal astronauts, and data from them might better reflect how normal human beings fare in space.

And what about China, which is also planning to operate a space station? Shi Hao, a space engineer at China Aerospace Science and Technology Corporation, said that China might consider such a move too, although that is a few years away.

Nonetheless, it was only in 2001 that Russia opened its space flights to private individuals, with billionaire Dennis Tito being the first private space tourist. Now NASA has finally taken the crucial step of opening up the space station to paying guests, it could herald the start of space tourism that might one day see hotels in orbit, and perhaps one day on the moon.