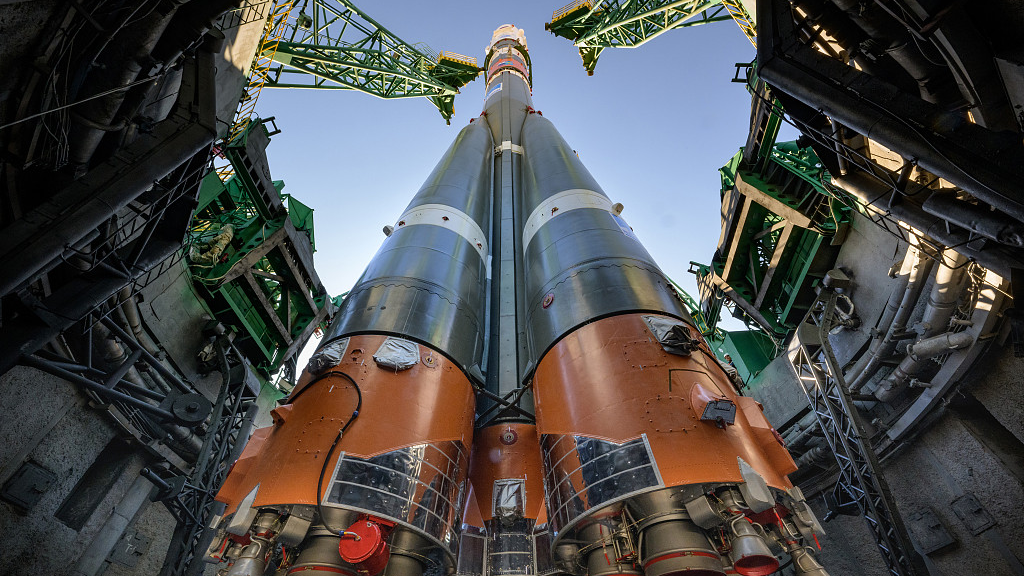 Spacewalk conducted by cosmonauts Sergey Prokopyev and Dmitri Petelin was canceled as mission controllers evaluate the impact of a coolant leak seen on the Soyuz MS-22 crew ship, according to NASA.

The space station is in good condition and the Expedition 68 crew is safe.

According to preliminary information, the outer cover of the Soyuz MS-22 manned spacecraft was damaged on Thursday, confirmed Russia’s space agency.