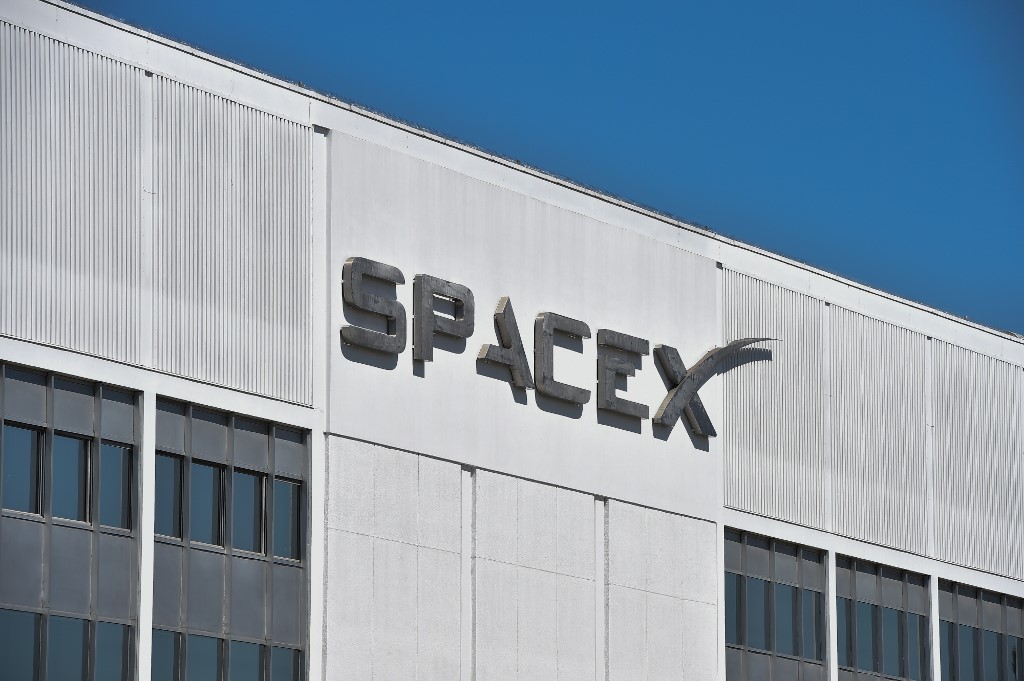 The exterior of SpaceX headquarters in Hawthorne, California as seen on July 22, 2018. (Photo: AFP)

SpaceX announced Monday it's aiming to launch this year the first all-civilian mission into Earth's orbit, led by a tech billionaire who plans to raffle off one of the spots aboard the craft.

Entrepreneur Jared Isaacman is to be joined by three other novice astronauts for a multi-day journey into space, including one lucky winner of a drawing.

"It's a once-in-a-lifetime adventure: a journey into outer space on the first all-civilian space flight," according to a website dedicated to the mission.

SpaceX, the company started by Elon Musk, said Isaacman is "donating the three seats alongside him... to individuals from the general public who will be announced in the weeks ahead." 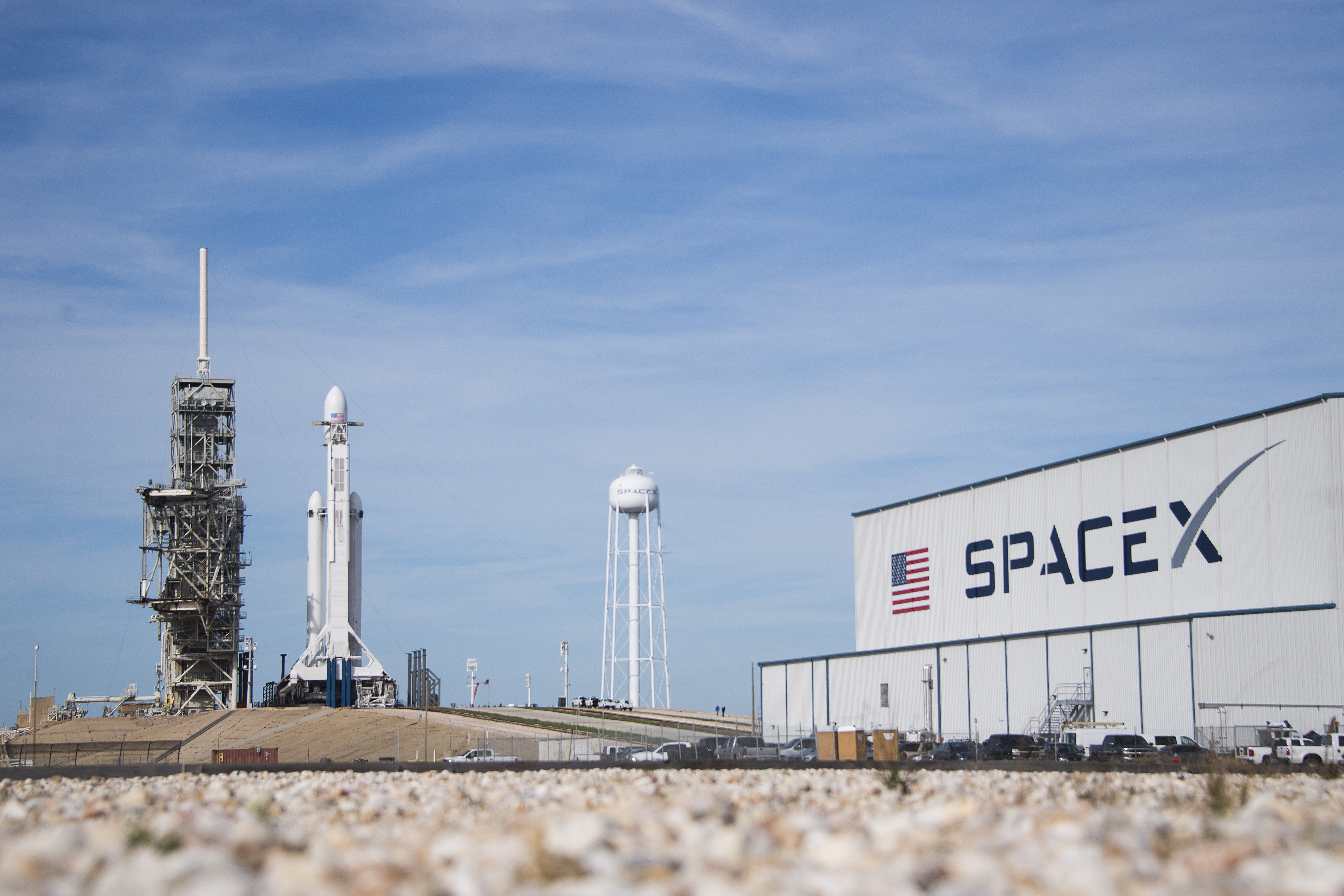 The SpaceX Falcon Heavy rests on Pad 39A at the Kennedy Space Center in Florida, on February 5, 2018. (Photo: AFP)

Launch of the Dragon spacecraft is being targeted for "no earlier than the fourth quarter of this year", the firm said.

One seat will go to a worker from St. Jude Children's Research Hospital, which treats childhood cancers and pediatric diseases, and the second is to be drawn from those who enter the raffle and are encouraged to donate to the hospital.

A third will be picked by a panel of judges from entrepreneurs who use an ecommerce tool from Isaacman's company, Shift4 Payments.

All three crewmembers "will receive commercial astronaut training by SpaceX on the Falcon 9 launch vehicle and Dragon spacecraft," as well as orbital mechanics and stress testing, including operating in micro- or zero gravity, the statement said.

SpaceX says that during the multi-day mission, the astronauts will orbit Earth every 90 minutes.

After the mission, the spacecraft will reenter the atmosphere for a water landing off the Florida coast.

In mid-November 2020, four astronauts were successfully carried into orbit by a SpaceX Crew Dragon capsule and boarded the International Space Station.

The Dragon capsule had just a week prior become the first spacecraft to be certified by NASA since the Space Shuttle nearly 40 years ago. Its launch vehicle is the reusable SpaceX Falcon 9 rocket. 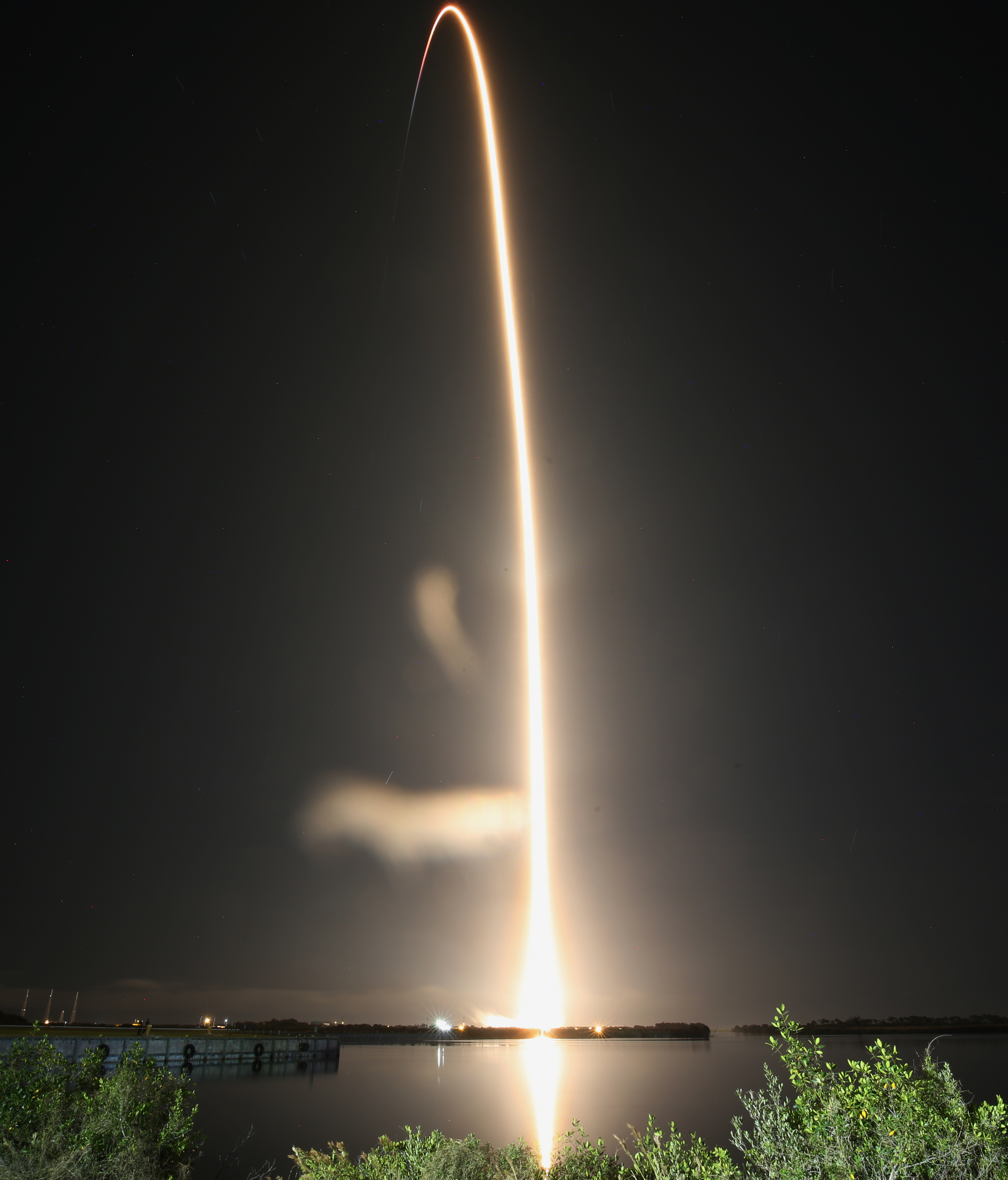 A SpaceX Falcon 9 rocket streaks toward space in this time exposure at liftoff from launch complex 39A at the Kennedy Space Center in Florida on November 15, 2020. (Photo: AFP)

At the end of its missions, the Crew Dragon deploys parachutes and then splashes down in water, just as in the Apollo era.

NASA turned to SpaceX and Boeing after shuttering the checkered Space Shuttle program in 2011, which failed in its main objectives of making space travel affordable and safe.

The agency will have spent more than $8 billion on the Commercial Crew program by 2024, with the hope that the private sector can take care of NASA's needs in "low Earth orbit" so it is freed up to focus on return missions to the Moon and then on to Mars.

In addition to the first commercial mission, SpaceX is scheduled to launch two more crewed flights for NASA in 2021, including one in the spring, and four cargo refueling missions over the next 15 months.