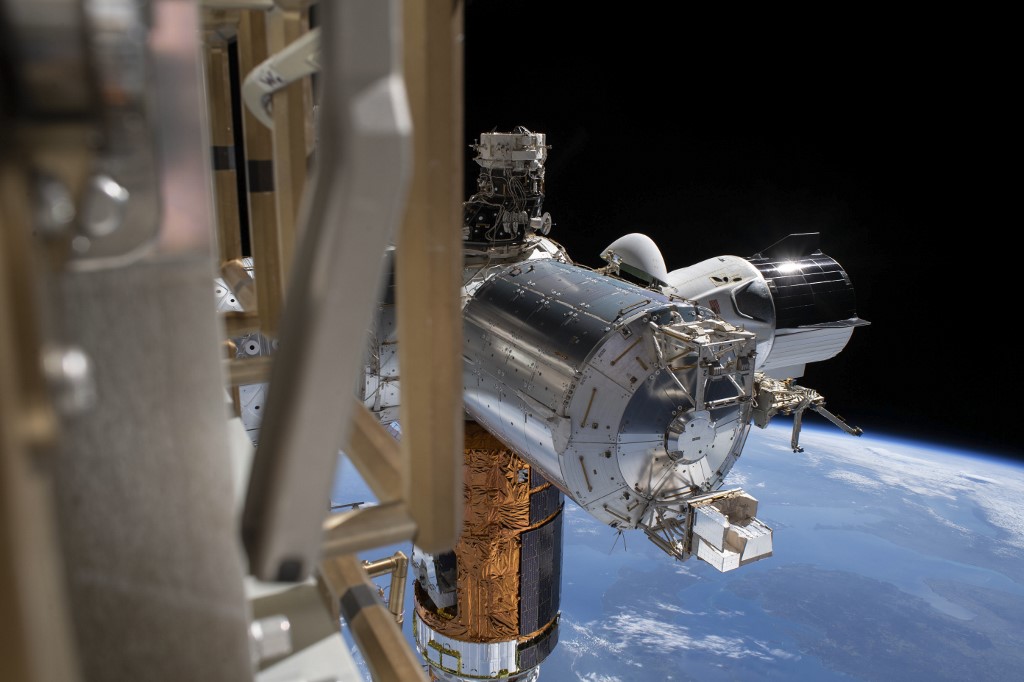 Two very small engine burns separated Crew Dragon from the ISS, and the spacecraft is slowly maneuvering away from the orbital laboratory into an orbital track that will return the astronaut crew and its cargo safely to Earth, according to NASA.

Once flying free, the spacecraft will autonomously execute four departure burns to move the spaceship away from the ISS and begin the flight home.

NASA and SpaceX are targeting Pensacola in the Gulf of Mexico as the primary return location for splashdown and recovery for Crew Dragon with two American astronauts, scheduled at 2:41 p.m. Eastern Time (1841 GMT) on Sunday.

The two astronauts arrived at the ISS in the Crew Dragon on May 31 following a launch from NASA's Kennedy Space Center in Florida.