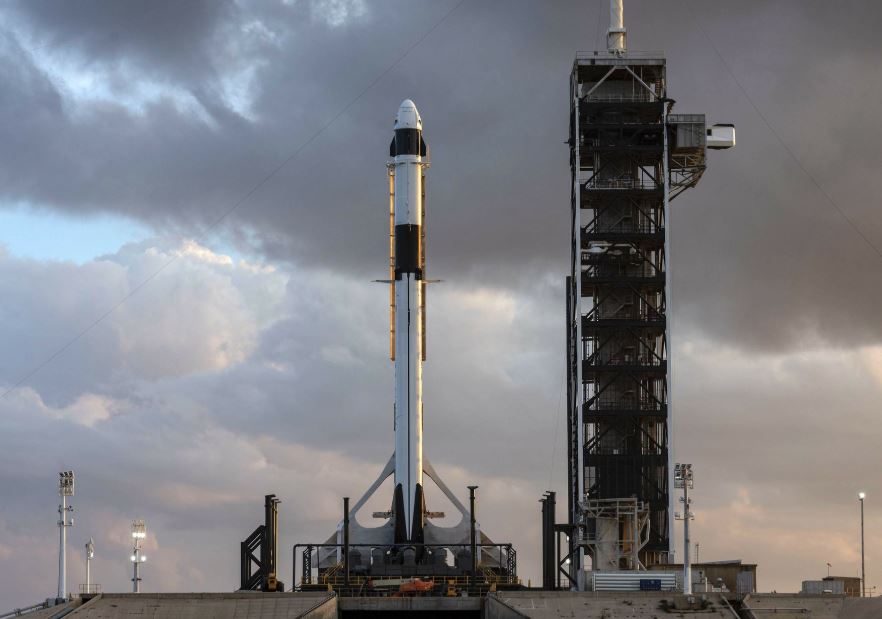 WASHINGTON, April 30 (Xinhua) -- SpaceX's cargo resupply mission to the International Space Station (ISS) targeted for launch on Wednesday is delayed due to a malfunction on the space lab.

The launch of SpaceX's Falcon 9 rocket, carrying its Dragon spacecraft and about 2,500 kilograms of research, crew supplies, is pushed back to Saturday, according to NASA.

The glitch poses no immediate concern to the station or its six-person crew, according to NASA, but one of the electrical channels may power the space station's robotic arm to be used to capture the Dragon spacecraft.

The resupply mission, initially scheduled to launch on April 26, has been pushed back to April 30 due to "station and orbital mechanics constraints," and slipped again to Wednesday, or May 1.

Those delays happened after an anomaly occurred on April 20 during a testing of SpaceX's Crew Dragon's abort engines at a landing zone of Cape Canaveral Air Force Station, near the launching site. Therefore, SpaceX opted to land the first stage of the Falcon 9 rocket in the upcoming resupply mission on a drone ship just off the coast of Cape Canaveral.

On April 11, SpaceX successfully landed the center core of its Falcon Heavy rocket on a drone ship, but afterwards, the vehicle accidentally fell into the ocean while in transit to the Florida coast.