Spirit of 'Father of Beidou' will guide homegrown scientific app 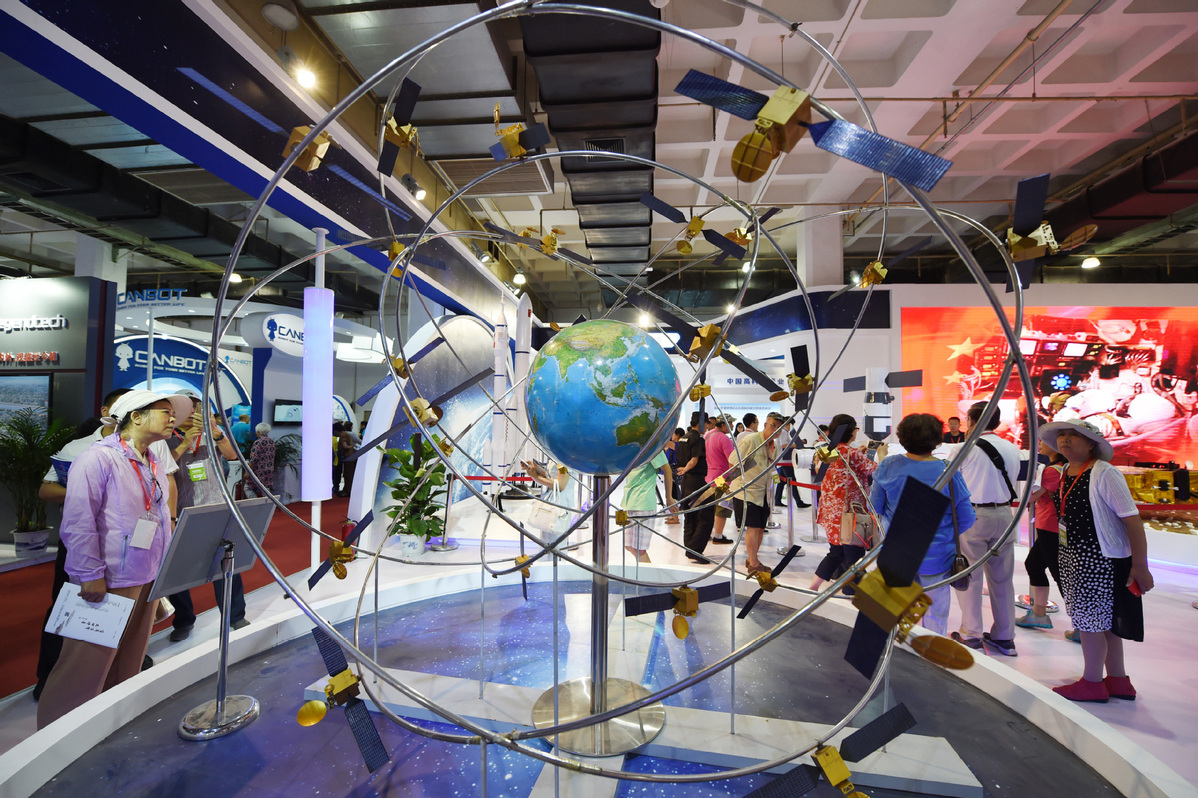 At the launch ceremony for the Beidou Navigation Satellite System's full-scale global services on July 31, a hoary-haired man in a wheelchair caught many people's attention. Sun Jiadong, 91, is considered the "father of Beidou". He is the former chief designer of both the Beidou navigation system and China's lunar exploration project, and has been instrumental in the design of the country's navigation satellites.

I have had two opportunities to interview him in person. On each occasion, Sun made lasting impression on my mind with his palpable dedication to China's space industry. His perseverance in times of difficulties is legendary in space circles.

Sun's life is closely associated with many firsts in China's aerospace history, and his experience offers a glimpse into how the domestic space industry took off and why Beidou stands out in the global arena, now on a par with the US' GPS, Russia's GLONASS and the European Union's Galileo.

Sun was born in 1929 in Fuxian, Liaoing province. On turning 18, he enrolled into the Harbin Institute of Technology to start preparatory courses in Russian, and later transferred to the automotive department. Later, Sun was chosen to join the army as a Russian translator.

In 1951, Sun, together with 29 other soldiers, was sent to study aircraft engines at an academy in Russia. Its traditions included hanging pictures of students who scored a 5, the highest grade, in all their examinations on the school gate. If the student could maintain such excellence, the picture level on the gate would be raised. The higher it went, fewer would be the competing images, and the larger your picture got. If it remained on the gate on graduation, the student concerned would be awarded a gold medal.

In 1958, Sun brought one of these precious gold medals to China. In 1967, China decided to set up the China Academy of Space Technology. The CAST's then president was Qian Xuesen, who appointed Sun to a role that involved restructuring staff for satellite research. Later, Sun became the vice-director of the general satellite design department at the CAST.

Just like he did nine years earlier on his return to China, Sun gave up the more familiar field of guided missiles, his domain of expertise, for shouldering the responsibility of satellite research. He was 37 at the time.

Beginning in 1967, when he took charge of the design of China's first man-made satellite, he also worked as the technical superintendent and general designer for both China's first remote sensing satellite and a recoverable satellite. In addition, he was the chief designer of the second-generation of special application satellites, such as the ones used in communication, meteorology and earth resource detection. With an iron will, Sun led his team-members to many breakthroughs in new techniques, and solved a series of technical problems.

For instance, he and his team built the first and second generations of the Beidou Navigation Satellite System, laying a solid foundation for its third phase of development, which finally saw Beidou offering full-scale global services on July 31.

Because of his contributions to the country's satellite technologies and space exploration, Sun received the Two Bombs, One Satellite Achievement Medal in 1999, the country's top award to scientists contributing to China's nuclear and satellite projects.

Three years ago, when I got an opportunity to interview him, Sun, then 88, remained sharp in mind, and expressed his ideas very clearly. I was struck by his boundless enthusiasm for China's space program.

I asked him about the global prospects of Beidou. Sun said: "What we are doing in China is we are all laying the foundation for Beidou's global applications. Beidou will start providing full-scale global services in 2020, and I believe its globalization boom will come around 2021."

Finally, the moment for Beidou came! There is no reason to doubt its future on the global stage, because an increasing number of entities are keen to adopt Beidou and apply it in their operations, just like Sun had predicted.

Currently, China has about 14,000 enterprises and more than 500,000 people who work on businesses related to satellite-based navigation systems, according to a report from the Global Navigation Satellite System and Location-based Services Association of China (which is abbreviated as the GLAC). It was founded in 1995 to promote the commercial application of Beidou technologies. As I see it, it will power Beidou ahead on its global journey.