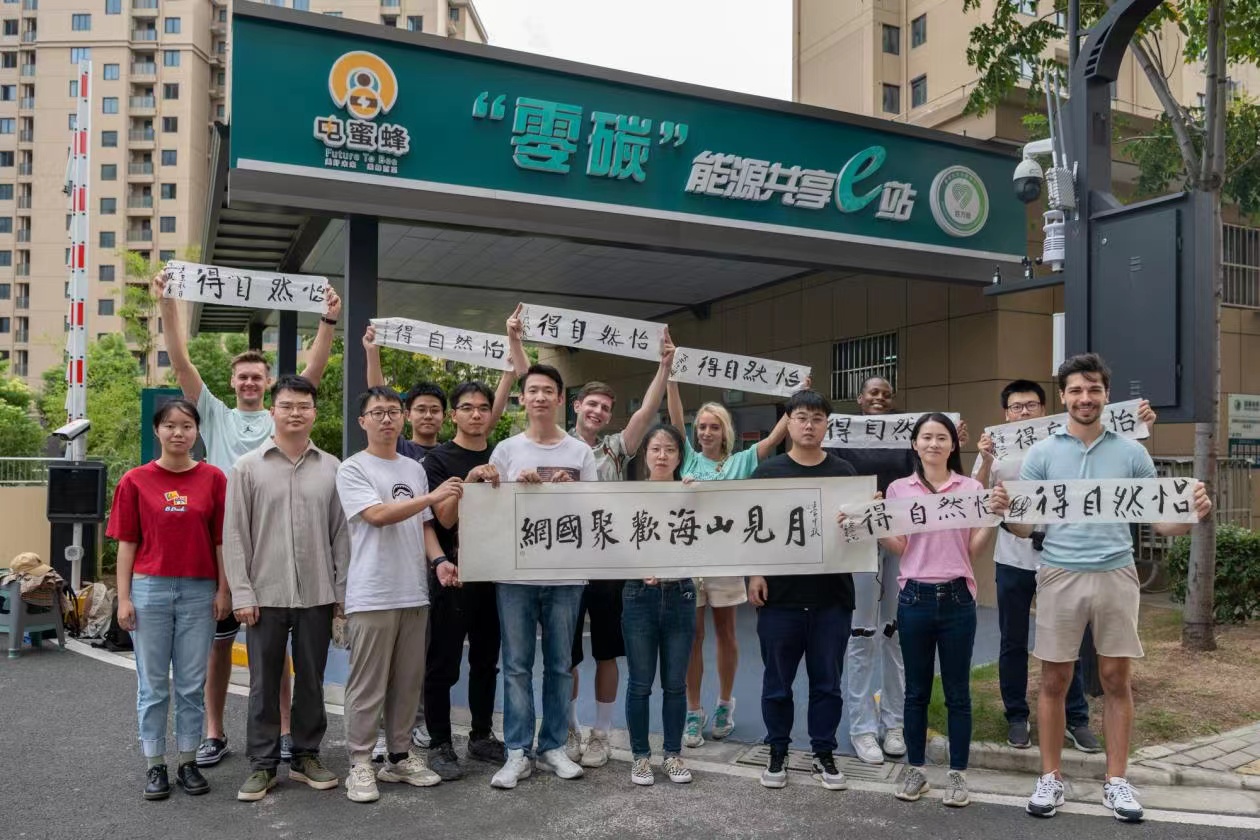 "This is my third year working in Wuxi, and it is my first time to spend Mid-Autumn Festival with Chinese friends and experience traditional Chinese culture," said Igor from Russia, who works as a dance teacher at a training institute in Wuxi, east China's Jiangsu Province.

Celebrating family reunions and sights of the full moon, the Mid-Autumn Festival is marked on the 15th day of the eighth month of the Chinese lunar calendar, which is also marked by the consumption of mooncakes, a traditional pastry dedicated to the festival.

Letti, an international friend from Zimbabwe who has been working inWuxi for five years, said she was particularly impressed by the interactive sessions on traditional Chinese culture organized during the event.

"It is my great pleasure to be here in Wuxi for this event. I am so touched by this open and inclusive city," said Alisa, from Ukraine, adding that the event not only helped her get the meaning of Mid-Autumn Festival, but let her deeply feel the rich humanistic atmosphere and profound cultural heritage of China.