Chinese researchers have discovered a "death switch" in plant immune system that can activate cell death to limit the spreading of microbial pathogens and provide plants with resistance. 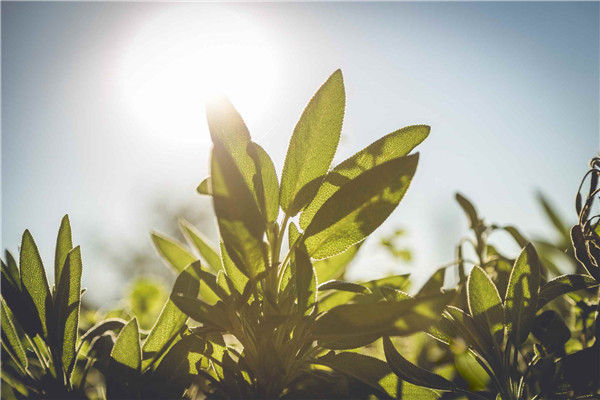 Scientists say the discovery "will become textbook knowledge" for understanding plant immunity and offers new perspectives on developing next-generation disease-resistant crops that will be more environmentally-friendly with less pesticide use.

Plants have an innate immune system like animals. Plants can detect and respond to pathogens through a group of proteins called NLR. Although scientists have identified hundreds of NLR proteins, how these proteins function has been a matter of speculation for more than 20 years.

In the latest issue of the U.S. journal Science, researchers from China's Tsinghua University and Institute of Genetics and Developmental Biology, Chinese Academy of Sciences, reported in two research articles that the assembly of a pentangular wheel-like structure called "resistosome" plays a role in converting inactive NLR proteins into active complexes that lead to cell death and immune signaling in plants.

The two studies focused on an NLR protein called ZAR1 that can detect invading bacteria. The ZAR1 protein is found to be in a latent state in the absence of bacteria. Upon infection, ZAR1 is activated and undergoes huge conformational changes, forming a "ZAR1 resistosome" structure including 15 proteins.

The researchers also identified a funnel-like structure that tethers the resistosome to the plasma membrane.

In this way, it is like the resistosome sends a "self-destruction" order, triggering the infected cell to kill itself along with the invading pathogens, said Zhou Jianmin, a researcher at Institute of Genetics and Developmental Biology and corresponding author of the two studies, at a press conference. 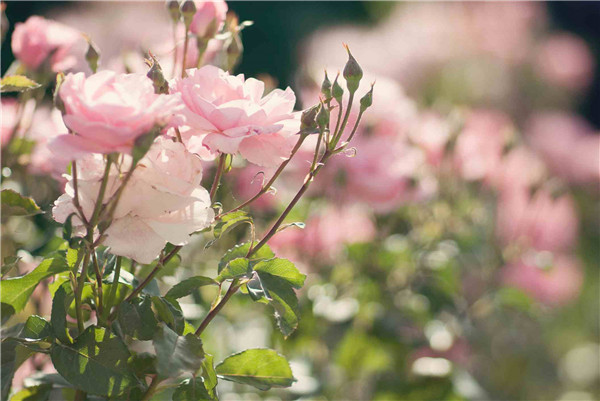 Along with defining the mechanism, the Chinese researchers also created a structural model of the resistosome, paving the way for future related studies.

Chai Jijie, professor at Tsinghua University and corresponding author of the studies, said that in order to reduce the use of pesticide and make crop production more environmentally-friendly, people needed to rely on plant abilities to fend off pathogens. Therefore, it is a must to understand the mechanism of plant immune systems. 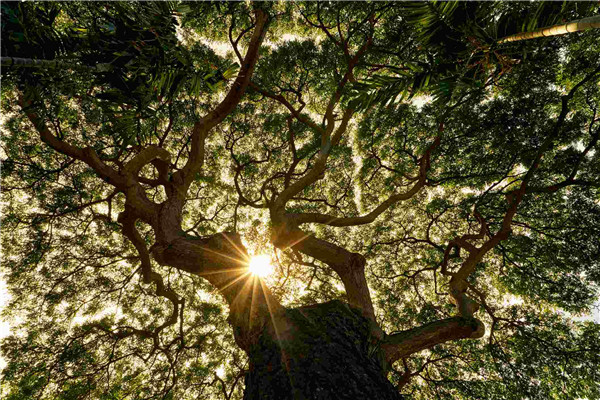 Sunlight penetrating through the dense canopy of a giant banyan tree near Wailea, Maui, US.

"This is truly a stunning and beautiful structure. I think I have goosebumps. I'm so excited to see it," said Sophien Kamoun, a senior scientist at the Sainsbury Laboratory in Britain.

He said the more exciting part is the Chinese researchers proposed a new model of "death switch" in plants and it will have many implications in plant immunity research.

In a review article published in the same issue of Science, researchers from the U.S. and Britain said that the two studies "end much of the speculation" on how NLR proteins function and provide clues to cell death control and immunity.

Paul Schulze-Lefert, director of the Max Planck Institute for Plant Breeding Research in Cologne, Germany, said in a statement that "This will become textbook knowledge."