A new Chinese scientific study has identified a combination of two crop genes that are in charge of controlling seed dormancy and could be used to reduce the costly phenomenon of pre-harvest sprouting (PHS) in crops such as rice and wheat. 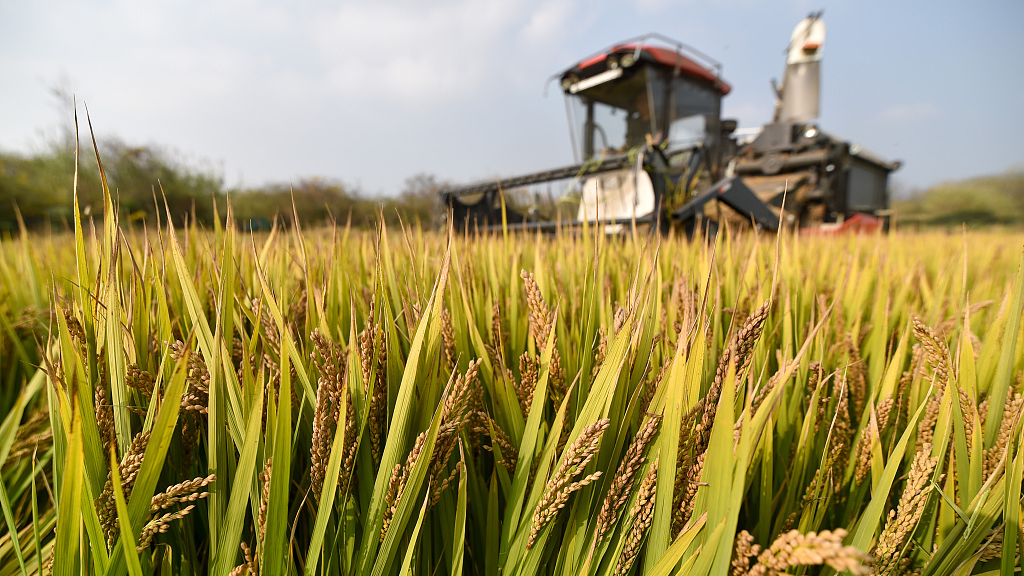 Seed dormancy is an important survival tool for plants, allowing them to survive in negative weather conditions. However, excessive dormancy may shorten cultivation time, so many farmers like to plant low-dormancy species of rice and wheat to get a high rate of seed emergence after sowing.

This practice can lead to PHS, a worldwide production problem in which grains germinate on the mother plant before harvest time and often during wet weather, severely reducing grain yield and quality.

Researchers from the Institute of Genetics and Developmental Biology (IGDB) under the Chinese Academy of Sciences have identified two genes, namely SD6 and ICE2, which act in combination to control seed dormancy and have great potential for reducing PHS in rice and wheat.

The researchers edited SD6 in three rice species and found that editing the gene could be a rapid and useful strategy for improving PHS tolerance in rice. They then edited the genes in a wheat variety, showing that this provided a similar resistance to PHS.

The study results were published in the journal Nature Genetics on Monday.

Lead researcher Chu Chengcai said the findings were crucial to avoiding huge agricultural losses and ensuring food security. He cited China as an example, saying that PHS had damaged about 6 percent of conventional rice acreage and 20 percent of hybrid rice acreage during the harvest season in the south of the country.

Global climate change has worsened the problem, according to the researcher, who said that many wheat and rice planting regions in the middle and lower Yangtze River valley have suffered more frequently in recent years.