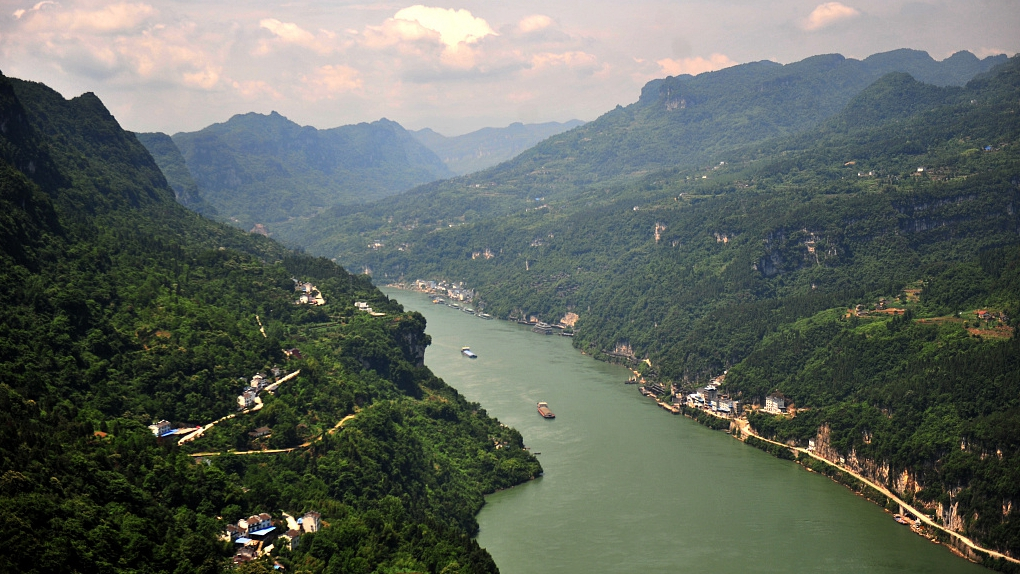 Chinese researchers have found that the three major river valleys in China are significant forces involved in shaping the current genetic diversity of Han Chinese, the world's largest ethnic group.

Han Chinese make up about 91.51 percent of the country's total population, according to China's National Bureau of Statistics.

Researchers from Kunming Institute of Zoology, Chinese Academy of Sciences, analyzed DNA samples of more than 20,000 Han Chinese from 33 provincial-level regions across China.

Based on different classifications, including dialects, geography and river valleys, they used mitochondrial DNA, which is only passed down by mothers to explore the maternal genetic divergence of contemporary Han Chinese.

The researchers reported in the online edition of the journal Molecular Biology and Evolution that the highest proportion of among-group variance was observed when they focused on populations from the three main river valleys in China, namely the Yellow, the Yangtze and the Pearl rivers.

They explained that the patterns of genetic divergence first emerged around the late Holocene era about 10,000 years ago which coincides with the ancient forms of agriculture that were first developed and centered in the rivers of the Yellow (millet), the Yangtze (rice) and the Pearl (roots and tubers).

The study implies that the maternal gene pools of contemporary Han Chinese population have retained the genetic imprint of early Neolithic farmers from different river valleys, said the researchers.

They said that it highlighted the important roles of the three ancient agriculture traditions in shaping the genetic landscape of Han Chinese.