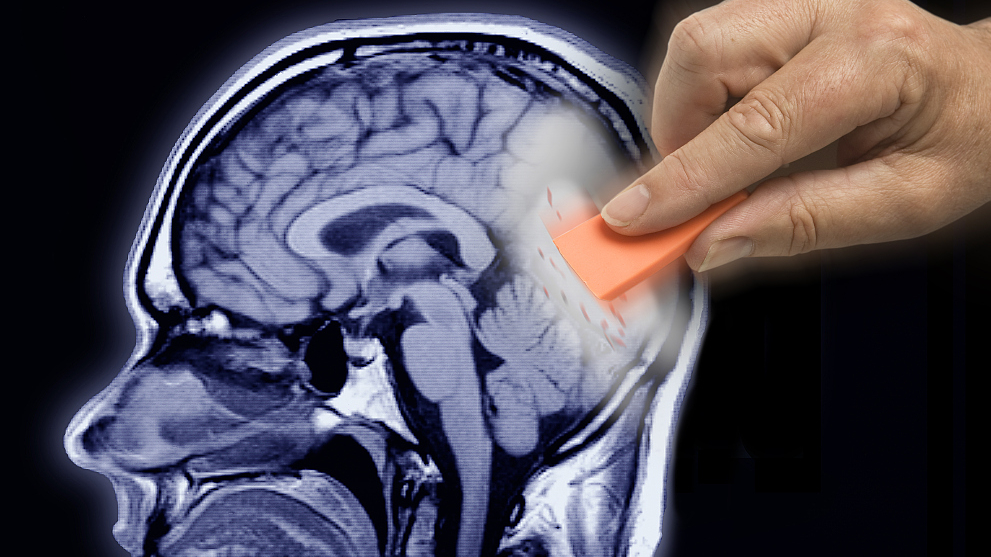 BEIJING, Jan. 16 (Xinhua) -- A new study has revealed the genetic rules of familial Alzheimer's disease in China, providing a theoretical basis for genetic intervention and gene therapy of the disease, according to researchers.

Following 17 years of research, the study found that 83.17 percent of the 404 families with Alzheimer's disease in China did not carry currently known genetic mutations, according to Jia Jianping, leader of the research team and a professor with Beijing-based Xuanwu Hospital of the Capital Medical University.

The study also discovered 11 previously unreported mutations, among a total of 50, demonstrating the heterogeneity of pathogenesis between Chinese and other ethnic groups.

Jia said a large number of unknown genes remained to be explored and the research could help discover the characteristic pathogenic genes of Alzheimer's disease among the Chinese people.

A paper on the finding has been published on the website of the international journal Alzheimer's and Dementia.

Since 2002, Jia's team started collecting cases of familial Alzheimer's disease to build an online registration network for the disease across the country.

As of September 2019, the team has collected cases involving 404 families with more than 3,700 family members. The online network has become the world's largest for familial Alzheimer's disease.