Study reveals vegetational changes in south China over past 20,000 yrs

A new study has revealed vegetational changes in south China over the past 20,000 years that can help scientists better understand the impact of climate change and human activities on vegetation.

The study, led by researchers from Nanjing Institute of Geology and Palaeontology under the Chinese Academy of Sciences, found that the temperature has gradually warmed up in south China since the Last Glacial Maximum, 20,000 years ago. 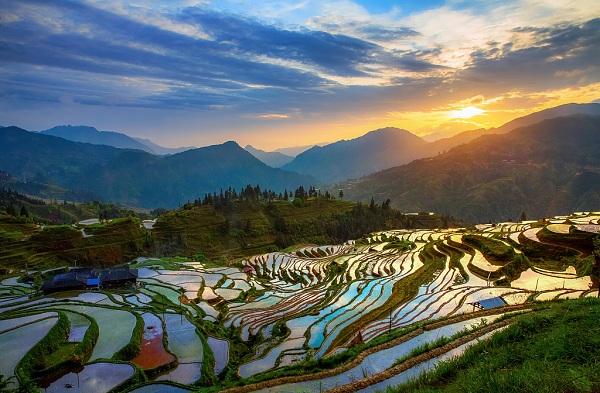 The impact of human activity became more remarkable in the later period, according to the study. (Photos: VCG)

Climate change was the main factor affecting vegetation distribution, while the impact of human activity became more remarkable in the later period, according to the study.

The researchers spent five years conducting a pollen study. They drilled core samples in 20 sites in regions to the south of the Yangtze River and selected data from 14 of the locations.

They then detailed vegetation zoning maps from approximately 18,000, 9,000 and 6,000 years ago respectively, and described the distribution characteristics of plants in each zone or sub-zone. 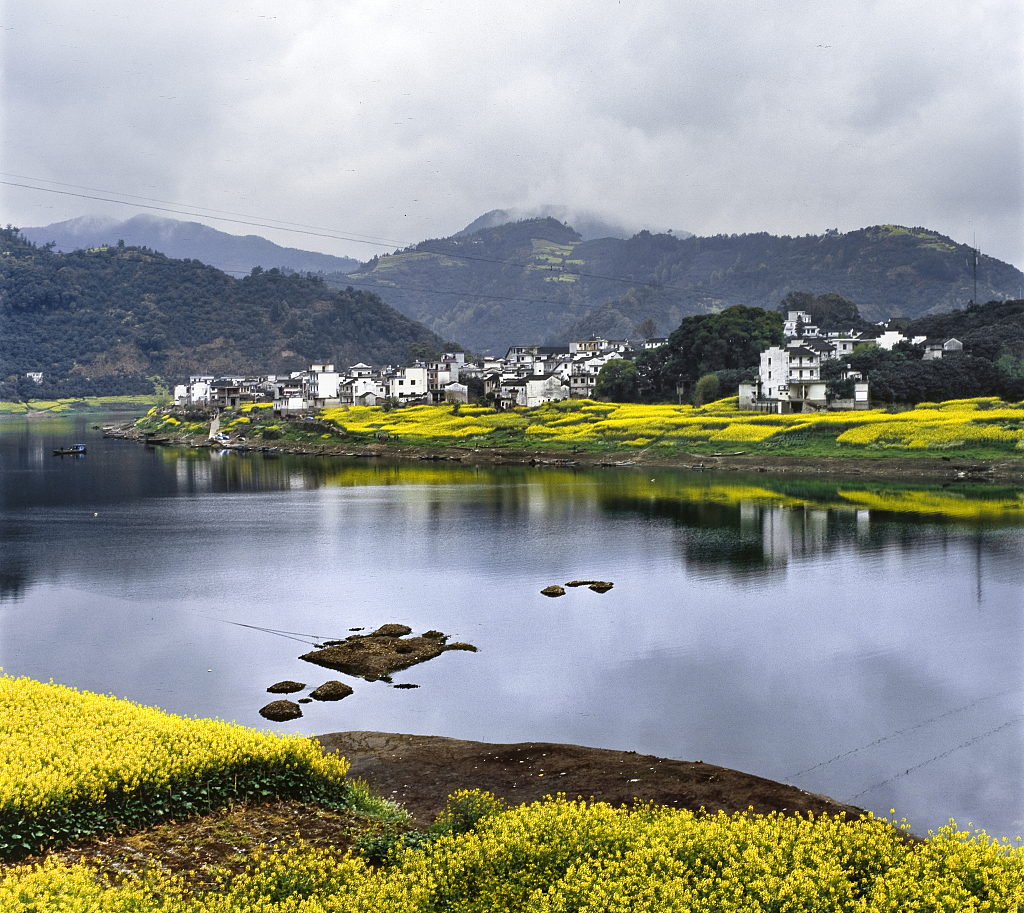 The study noted that south China was colder around 18,000 years ago; the climate became warmer 9,000 years ago. Also, farming had little influence on vegetation and the environment about 6,000 years ago, the study said. The impact became more obvious 4,000 years ago as forests burned by fire increased and large areas of broad-leaved forests disappeared.

The vegetation in the study area was also affected by the evolution and development of a monsoon climate, according to Chen Wei, a researcher from the institute.

"The study shows how the climate change and human activities affected vegetation, which can provide valuable references for the current studies on environment," said Wang Weiming, who led the research. "In the future, we will reveal environmental changes of ancient time in a more comprehensive and systematic way."

The findings were recently published in the journal Science China: Earth Sciences.