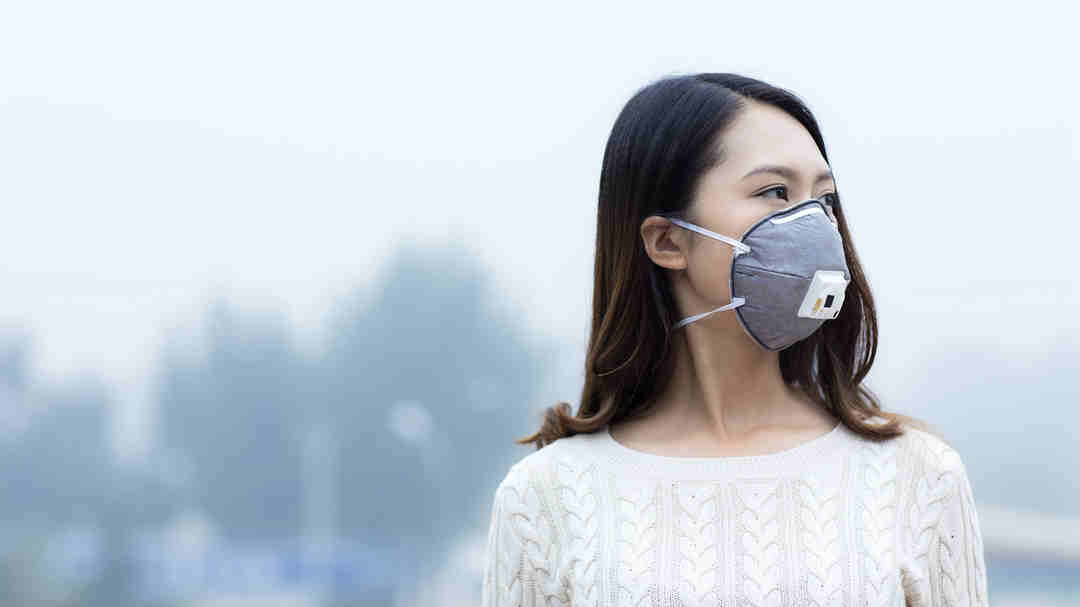 Researchers at the Federal Institute of Technology in Lausanne (EPFL) said Thursday they have developed an infrared laser source that can detect pollution in the air or molecules in someone's breath which could be important for the environment and human health.

EPFL said in a press release that the compact system developed by its scientists is the size of a tiny suitcase and the research is detailed in an article published in Nature Communications.

The system has two parts that consist of a standard laser together with a photonic chip measuring a few millimeters across.

EPFL said the mid-infrared spectrum is especially useful for scientists because, at this wavelength range, light can detect particles that play an essential role in the environment and human health.

"This device sets a new benchmark for efficiency," said Davide Grassani, one of the authors of the published paper.

"This is the first time anyone has created a fully integrated spectroscopic laser source. It does away with the painstaking process of precisely aligning all the parts in a conventional laser system."

The scientists' breakthrough came after the team refined key aspects of the system's design, the waveguide geometry and material and the wavelength of the original laser source.

"Coming up with such a simple yet efficient and sturdy system involved a lot of design work," said Camille Bres, project coordinator and head of the Photonic Systems Laboratory, part of EPFL's School of Engineering.

The discovery paves the way for miniaturized mid-infrared technologies, she said.

"Once we've developed the system further, we could well see on-chip detectors that scientists can easily carry out into the field," said Bres.