WASHINGTON, May 21 (Xinhua) -- Although US technology product exports to China increased in 2018, the escalating trade tensions between the two countries may drag down the US economic growth and harm US manufacturers, an industry report released on Tuesday showed. 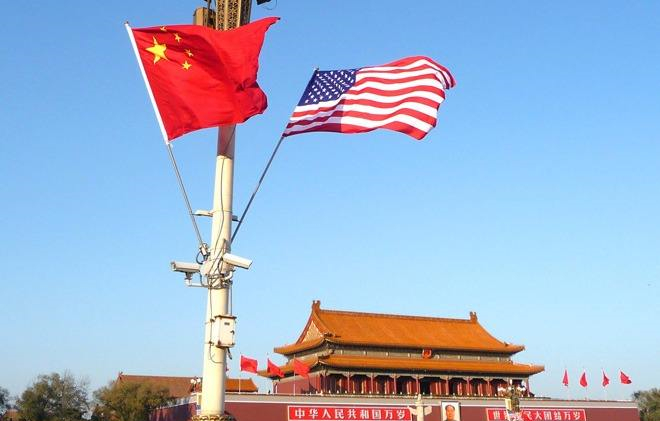 However, the US-China trade dispute has resulted in tariffs on tech product imports from China increasing fivefold from 2017 to 2018, said Stefanie Holland, vice president for federal and global policy of the association.

"Should a 25-percent tariff rate apply to all tech product imports the costs could run into the tens of billions of dollars," said Holland.

In the latest flare-up of US-China trade tensions, Washington increased additional tariffs on 200 billion US dollars' worth of Chinese imports from 10 percent to 25 percent earlier this month, and threatened to raise tariffs on more Chinese imports.

In response, China has announced that it will raise additional tariffs on a range of US imports from June 1, and "will fight to the end."

Calling on the United States and China to reach a deal, Holland said barriers to trade do not foster long-term economic growth and will continue to negatively impact the products that are designed, developed and manufactured in the United States.

The US technology exports directly supported an estimated 858,000 American jobs in 2017, according to the report. A previous report from CompTIA said that there were more than 11.8 million people with technology jobs in the United States in 2018.