BEIJING, April 7 (Xinhua) -- The following are the highlights of China's key technology news from the past week:

Researchers from Sun Yat-sen University, along with computer experts from the Chinese University of Hong Kong, have developed an artificial intelligence (AI) medical tool that can help doctors target head and neck tumor cells faster and more accurately. 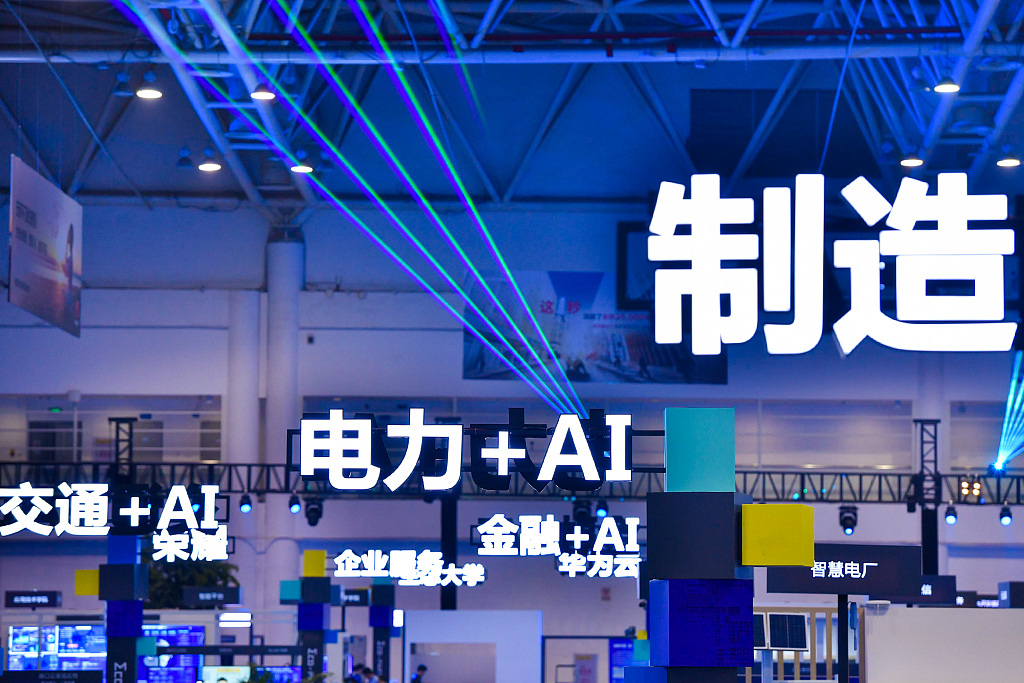 In a competition with eight qualified doctors from renowned hospitals, the AI contouring accuracy reached 79 percent with 203 patients, taking 20 to 50 minutes per case, outperforming the accuracy of human competitors.

The Nansha Bridge opened on April 2 in the southern province of Guangdong, becoming China's first bridge with a 5G network.

To ensure smooth network connectivity on this major transport project in the Guangdong-Hong Kong-Macao Greater Bay Area, telecommunication base stations were launched on the towers and lamp posts of the bridge.

Self-driving taxis are expected to run on the streets in the central Chinese city of Changsha in the second half of 2019.

Local authorities said the first 100 autonomous taxies will begin test operation in Changsha by the end of this year.

Baidu and two local firms set up a joint venture on April 1 to help promote the project after the parties inked a strategic agreement to turn Changsha into a demonstration city for autonomous driving last October.

China's first carrier rocket for commercial use, the Smart Dragon-1 (SD-1), has finished its engine test, paving way for its maiden flight in the first half of 2019.

The rocket is the first member of the Dragon series commercial carrier rockets family to be produced by the China Academy of Launch Vehicle Technology. It is capable of sending over 150 kg payloads to the sun-synchronous orbit at an altitude of 700 km.