BEIJING, June 30 (Xinhua) - The following are the highlights of China's key technology news from the past week:

The southern Chinese city of Guangzhou has employed a talking robot to aid the rehabilitation of substance users through human-machine counseling.

The "Tianche No. E," which looks like a cubical Baymax, started its tenure at a community rehab center in Nansha District. 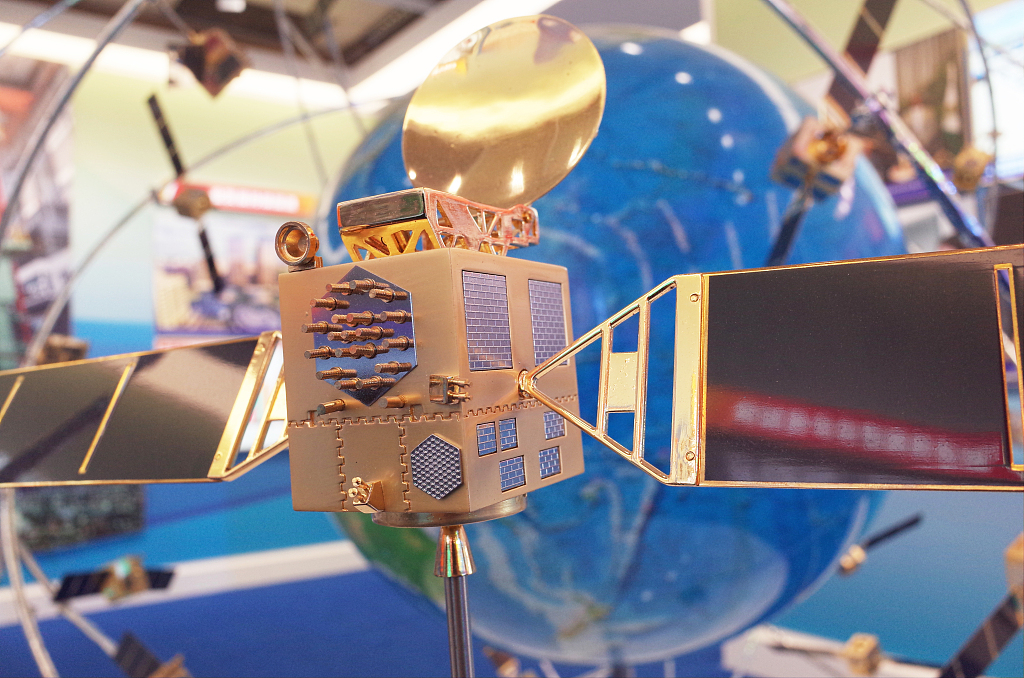 Huawei had a total of 87,805 patents worldwide, including 11,152 ones granted by the U.S. authorities, by the end of 2018 after spending 10-15 percent of its revenue on research and development (R&D) annually, the tech giant said on June 27.

The company said in the development of the 5G network alone, it had invested over 2 billion U.S. dollars by the end of 2018, "more than the total 5G investment from all major equipment vendors in the United States and Europe." 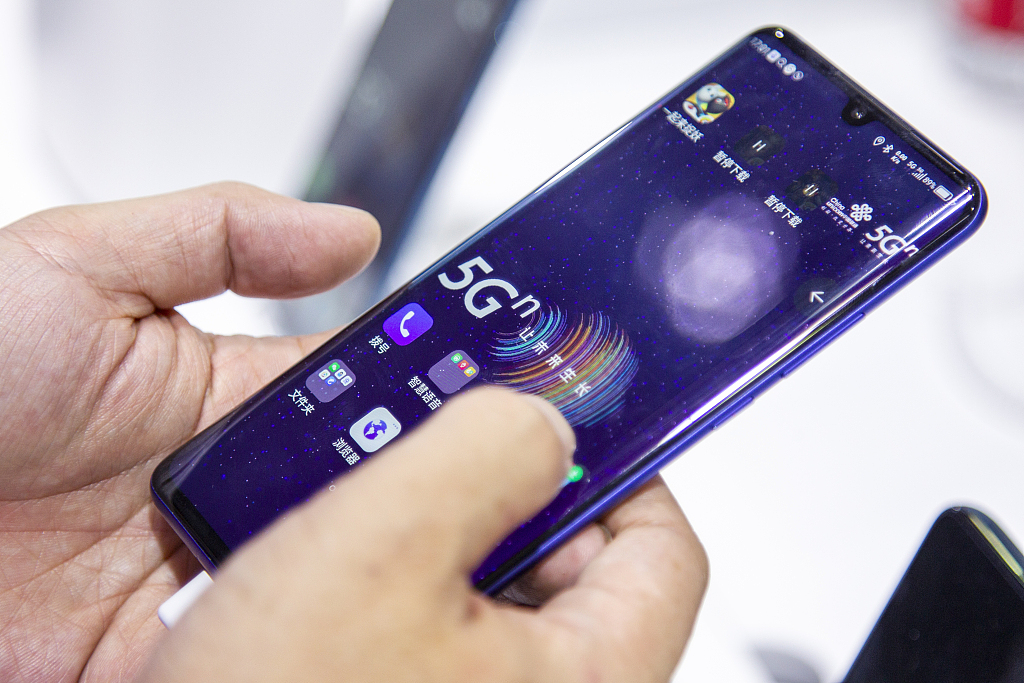 Over 50,000 5G base stations will be built across the country this year.

The company aims to expand the 5G commercial services to all Chinese cities above the prefecture level by 2020.

The Chinese Academy of Sciences (CAS) has unveiled a cloud technology-based data platform tailored to the commercial space industry.

The Space Cloud Cubic platform is expected to lower the threshold into the commercial space industry, bring the high-end aerospace technologies and innovations into life.