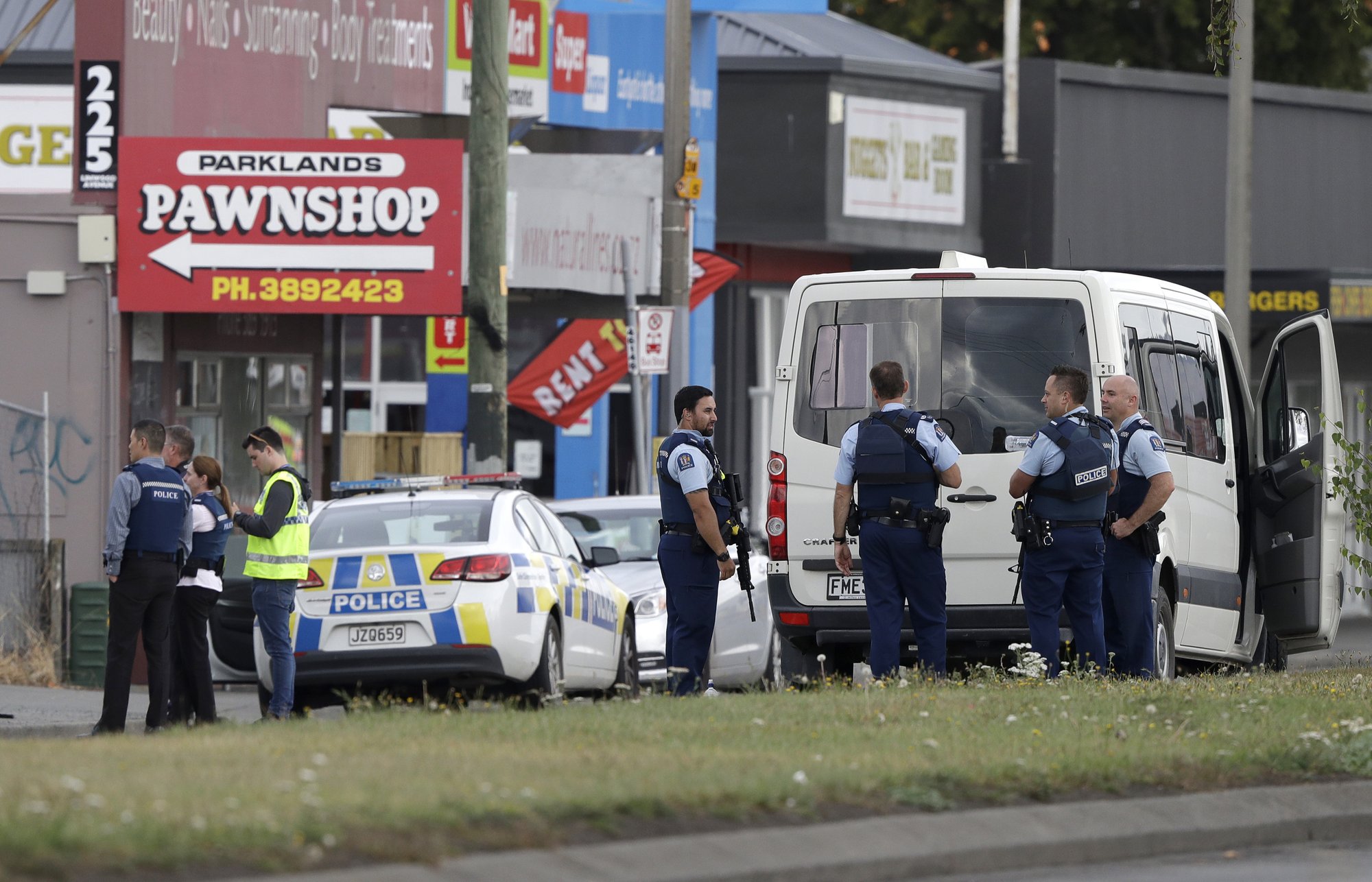 Internet companies say they’re working to remove video filmed by a gunman in the New Zealand mosque shooting that was widely available on social media hours after the horrific attack.

Facebook said Friday it took down a livestream of the shootings and removed the shooter’s Facebook and Instagram accounts after being alerted by police. At least 49 people were killed at two mosques.

The gunman reportedly broadcast 17 minutes of the attack. Twitter and YouTube owner Google also said they were working to remove the footage from their sites.

Facebook New Zealand spokeswoman Mia Garlick said in a statement that the company is “also removing any praise or support for the crime and the shooter or shooters as soon as we’re aware.”

She said Facebook is working directly with New Zealand police as they carry out their investigation.