Google and Facebook are "very close" to deals with major Australian media to pay for news, a top government official said Monday, as the tech giants scramble to avoid landmark regulation. 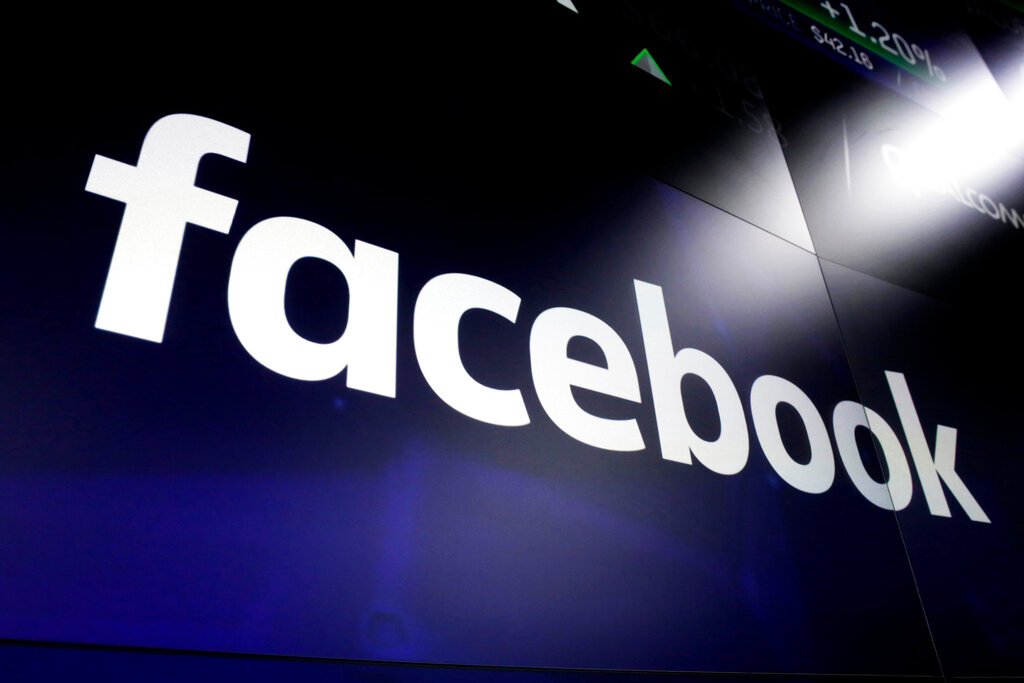 Australian Treasurer Josh Frydenberg said talks with Facebook CEO Mark Zuckerberg and Google CEO Sundar Pichai had made "great progress" in resolving a standoff being closely watched around the world.

Australia is poised to adopt legislation that would force digital companies to pay for news content, something that would create a global precedent and, according to Facebook and Google, wreck the way the internet works.

The companies have threatened to partially withdraw services from the country if the rules become law, sparking a war of words with Canberra.

But that disagreement appeared to ease Monday, with Frydenberg telling public broadcaster ABC that talks with the companies "made great progress over the course of the weekend".

"I think we're very close to some very significant commercial deals," he said, "and in doing so that will transform the domestic media landscape." 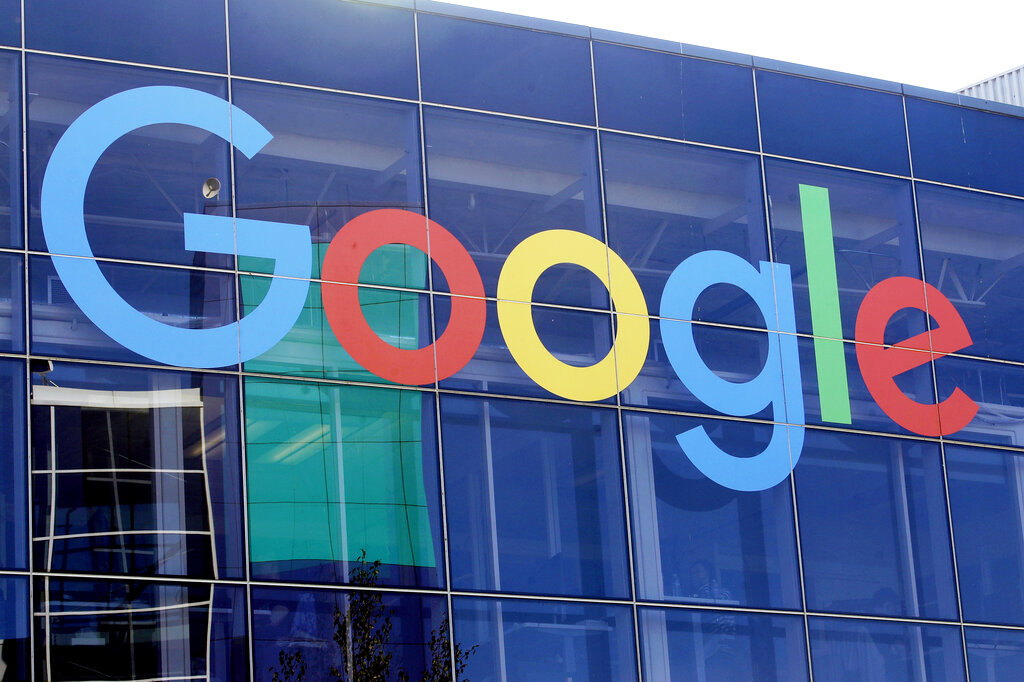 In this Sept. 24, 2019, file photo a sign is shown on a Google building at their campus in Mountain View, Calif. (Photo: AFP)

The agreements could be enough to see Facebook and Google avoid the most severe parts of the legislation -- including binding arbitration to ensure they are not using their online advertising duopoly to dictate terms in deals with media companies.

Following Frydenberg's remarks, SevenWest Media, owner of broadcaster 7NEWS and The West Australian newspaper, announced Monday a new agreement for its content to be hosted on Google's News Showcase product.

The Sydney Morning Herald reported the first major deal with a large Australian news organisation was worth more than Aus$30 million (US$23 million) a year.

SevenWest chairman Kerry Stokes said it was a "great outcome" and hailed the government's work on its news media bargaining code as "instrumental in the outcome of this ground-breaking agreement".

The firm will join several smaller local publishers on News Showcase, which Google said had received more than one million views since launching in Australia eight days ago.

A Google spokesman said the company was in discussions with publishers both "large and small" while a Facebook spokesperson said the firm had been negotiating to "land commercial deals that reflect the commercial value of news content on our platform".

Peter Lewis, director of the Centre for Responsible Technology at the Australia Institute think tank, said the platforms' current willingness to negotiate showed regulation was "essential".

"Any deals that Google and Facebook do will only occur because of the prospect of the bargaining code -- so it is already doing its job," he told AFP.

Frydenberg hinted to local media that amendments could be made to the code before it is presented to parliament Wednesday, but his office declined to provide details.

Lewis said the treasurer's discretion on what to include in the code -- such as designating which tech firms are covered -- was "a critical leverage point for the government".

News groups worldwide have seen their businesses ravaged by the loss of advertising dollars that once flowed to their newspapers but are now overwhelmingly captured by the big digital platforms.

Thousands of journalists' jobs have been lost and numerous outlets forced to close in Australia alone over the past decade.