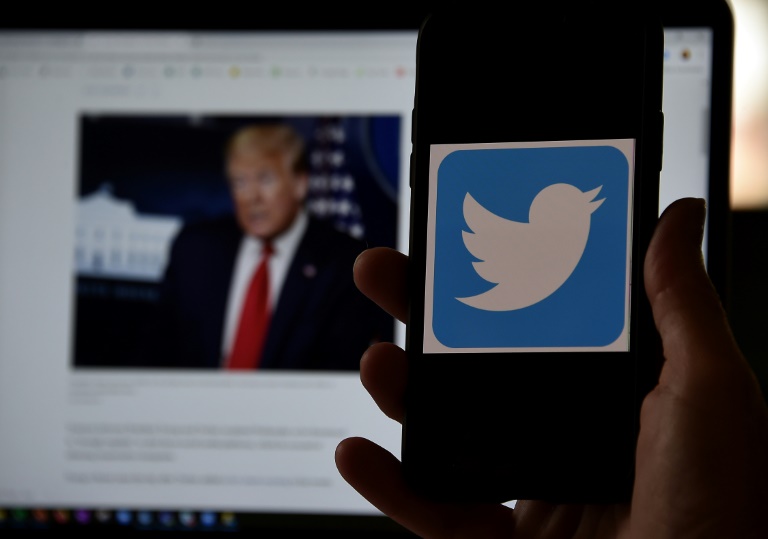 The order was more political than substantive, with many experts questioning whether it was constitutional. The president aimed to rally his supporters after Twitter put fact checks on two of his tweets. Trump, without evidence, has long accused tech companies of being biased against conservatives.

The order targets current law — you may have heard recent references to Section 230 of the Communications Decency Act — that protects internet companies from lawsuits. They can’t be sued for hosting videos and posts from users, or for moderating their services, with some exceptions.

In its suit, the Center for Democracy and Technology said that Trump’s executive order violates the First Amendment because it attacks Twitter for putting the fact checks on the president’s tweets, which CDT said is Twitter’s right as a private company. More broadly, the order is trying to curb speech of all online platforms and people “by demonstrating the willingness to use government authority to retaliate against those who criticize the government,” CDT said.

“The government cannot and should not force online intermediaries into moderating speech according to the president’s whims,” said Alexandra Givens, CDT’s CEO, in an emailed statement. The organization filed the federal suit in the U.S. District Court for the District of Columbia.

There was pushback against Trump’s order from various sources. Tech industry groups, unsurprisingly, said it was bad for innovation and speech. Civil rights and libertarian organizations and the U.S. Chamber of Commerce also criticized Trump’s order.