A total of 1,005 tech companies had begun operations in Jiading by the end of last year making the district home to the second largest number of technology enterprises in Shanghai after Pudong. 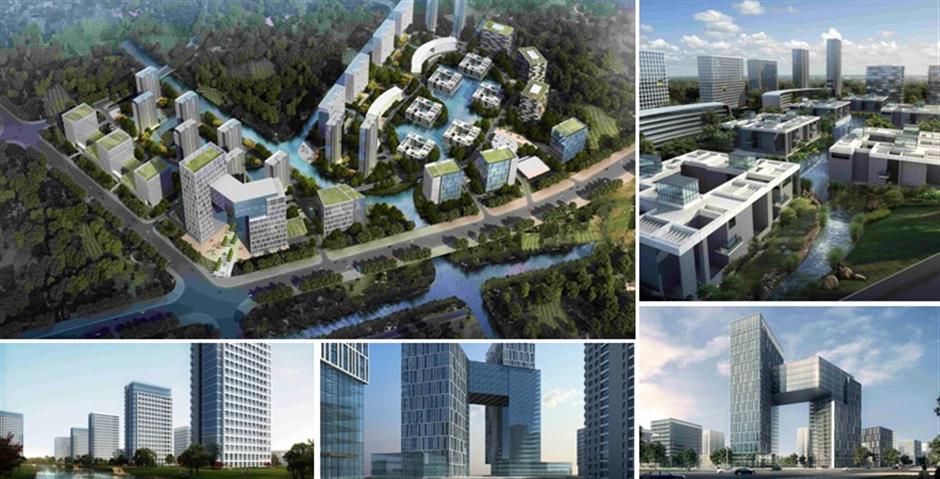 Among them is Fire Cloud Technology, a startup with fewer than 30 employees.

The company was established in Tongji University Ring Intelligent Industry City in Anting Town and officially recognized as a technology enterprise within a year.

It is playing a leading role in the new energy vehicle industry and had more than 10 million yuan ($1.48 million) in annual sales.

Fire Cloud Technology and its neighbors have given the auto sector a boost and industry giants have expressed their willingness to cooperate with them.

Toyota and the Great Wall Motor Co have been granted permission to establish their R&D centers in Tongji University Ring Intelligent Industry City, according to the Jiading government.

Hundreds of Jiading-based tech companies have worked as contractors on major national science and technology projects or launched cooperation with research institutes. On the other hand, the district encourages local firms to increase R&D investment and the agglomeration of businesses in emerging industries.

Technology is shaping Jiading’s economy. From tech startups to small and medium-sized enterprises and to industry giants, the development of tech business is complete in every line.

E-price tags developed by Jiading-based Blozi Intelligence have been applied in the outlets of Alipay’s Future Pharmacy. Jiading offered Blozi Intelligence 15 months’ rent-free for its office and helped it establish ties with research institutes and universities in the district so that the company can use the existing experimental platforms at a lower cost which has greatly reduced its R&D spending.

Last year, enterprises in Jiading submitted 13,710 patent applications, a year-on-year increase of 9.8 percent. At the same time, 9,127 patents were granted, up 38.6 percent from the previous year.