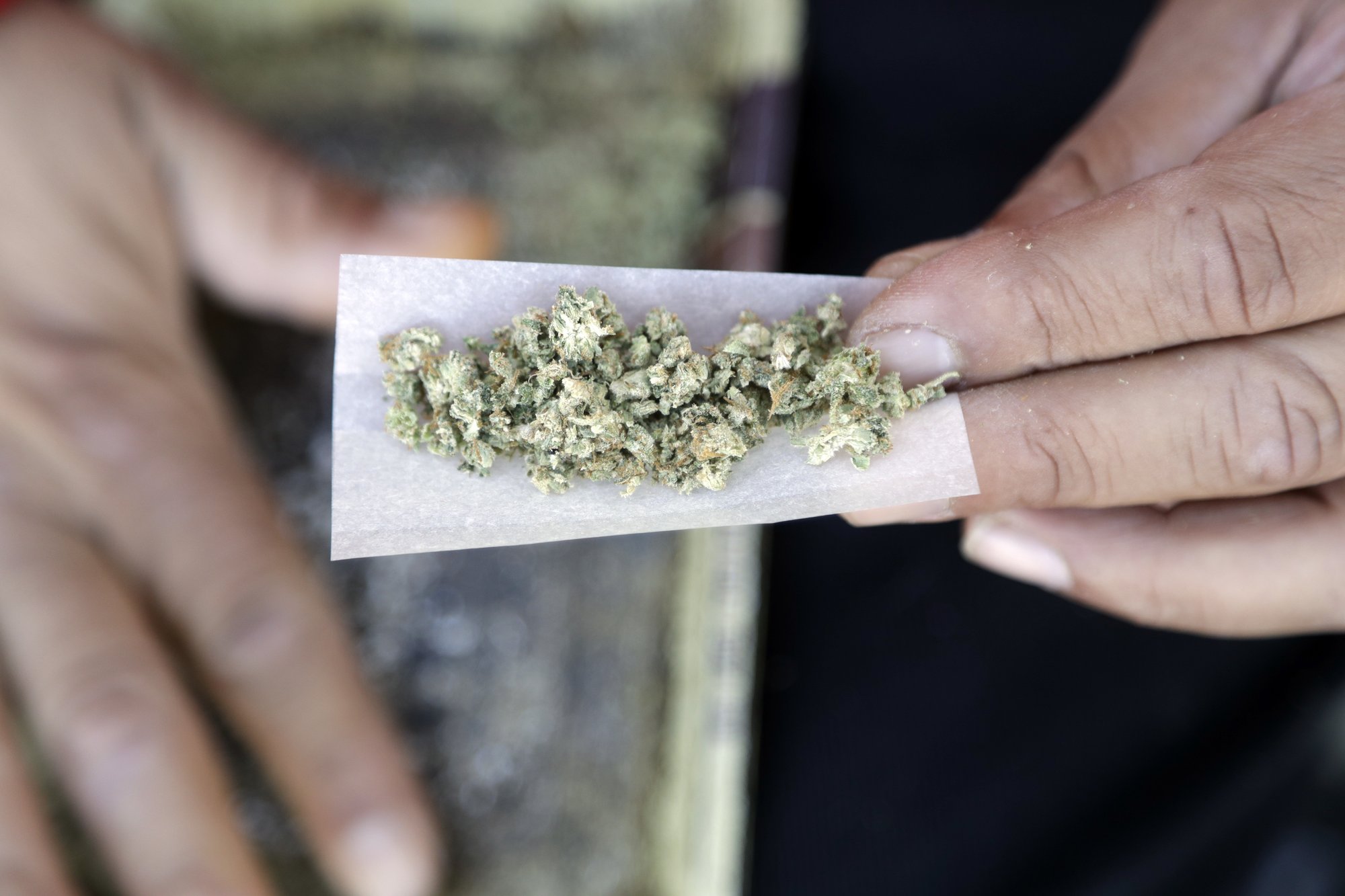 Over 8,000 marijuana-related convictions were erased or reduced using a technological approach that prosecutors nationwide should adopt to address a growing backlog of criminal cases eligible for modification, San Francisco’s district attorney announced Monday.

San Francisco is the first California county to announce full compliance with the state’s broad legalization of marijuana that also made an estimated 200,000 past pot convictions eligible for erasure or reduction.

When voters passed Proposition 64 in 2016 to allow adult use of marijuana, they also eliminated several pot-related crimes. The proposition also applied retroactively, but provided no mechanism or guidance on how those eligible could erase their convictions or have felonies reduced to misdemeanors.

A few hundred people hired attorneys, paid court fees and filed petitions to modify their records since November 2016, but the vast majority of convictions still remain untouched. Many district attorneys throughout the state said they lack the resources to sift through and review decades’ worth of criminal cases to identify eligible convictions.

In January 2018, Gascon announced his office would take on the time-consuming task of sifting through many thousands of criminal cases to identify eligible marijuana convictions. Until then, only 23 people who hired lawyers and paid court fees took advantage of the new law in San Francisco.

In May, when Gascon announced a partnership with Code for America, his office managed to identify and dismiss a little more 1,000 eligible misdemeanor cases. Since then, an additional 8,132 cases have been identified. Gascon said a total of 9,300 cases dating back to 1975 will be dropped or reduced without cost, active participation and, in many cases, the knowledge of the defendants.

“We don’t have to do it,” Gascon said Monday. “It was just a matter of dignity.”

Code for America is a San Francisco-based nonprofit group that seeks to use technology to make government more efficient. Director Jennifer Pahlka said coders developed a “light weight” and simple computer-based algorithm dubbed “Clear My Record” to quickly identify eligible cases. The program automatically fills out forms to be filed with the courts.

Pahlka said Monday that Code for America was working with several other California district attorneys to identify eligible marijuana cases in their counties.

In December, Michigan became the latest state to broadly legalize marijuana, eliminate pot crimes and allow past convictions to be erased or reduced. Meanwhile, prosecutors in Baltimore, Seattle, Chicago and multiple others across the country followed Gascon’s lead and announced their intentions to clear eligible marijuana convictions in their jurisdictions.

Gascon and Pahlka called on prosecutors across the country to adopt Code for America’s technology.

“I want to continue to evangelize, if you will, to get others around the country and the state to do the same things and push the envelope to continue to reduce the impacts of criminal convictions when we can,” he said.