Tencent Games has announced that it will join the Chasing All Transients Constellation Hunters (CATCH) project, initiated by the Key Laboratory of Particle Astrophysics, Institute of High Energy Physics and Chinese Academy of Sciences. 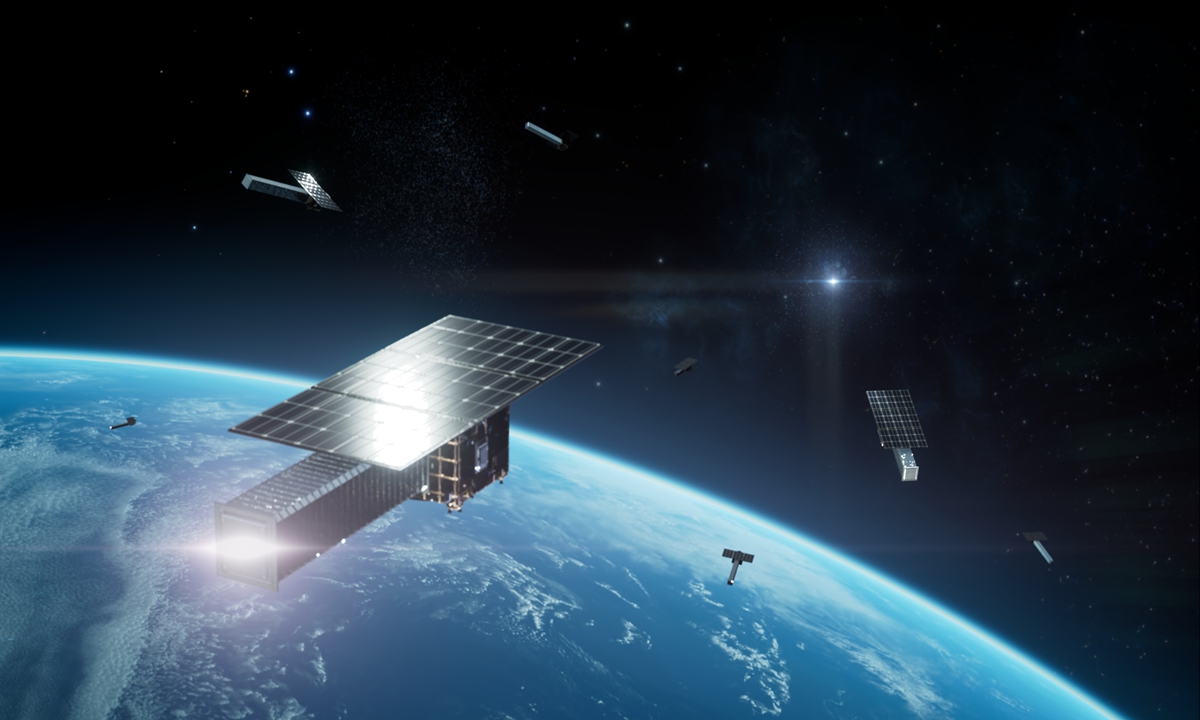 Currently, the algorithm engineers of Tencent Games have initially built a simulator based on the transient catalog of China's astronomical satellites to train AI algorithms, dedicated to the space observation environment, according to a press release Tencent sent to the Global Times on Tuesday.

When the CATCH constellation is running in space, it will use the above algorithms to conduct real-time analysis of thousands of transients and variable sources in deep space, and dispatch satellites to execute observation commands such as target selection, pointing adjustment, and formation combination. Full-time monitoring and continuous algorithm optimization will be carried out based on the observation results.

In detail, the team from Tencent is equipped with a high-concurrency distributed environment for model training, which can support simultaneous training by accessing tens of thousands of simulated environments and can also use training samples for distributed training.

In order to effectively balance the requirements of spatial signal perception, satellite control precision, and the limitation of computational resources in satellites, the solution not only enables effective analysis of high-dimensional multi-modality spatial data under limited computing resources in the real-time satellite control scenarios, but also meets the basic system architecture requirements for large-scale distributed computing platforms.

The CATCH project is an intelligent X-ray astronomical constellation composed of more than one hundred microsatellites, and it is planned to be fully deployed around 2030.

Tencent Games AI multi-agent algorithm has been applied in multiplayer online tactical competitive games such as League of Legends mobile game and Naruto mobile game. Specifically, the game AI can be trained through multi-agent deep reinforcement learning, so that its own combat level can match the level of most players.