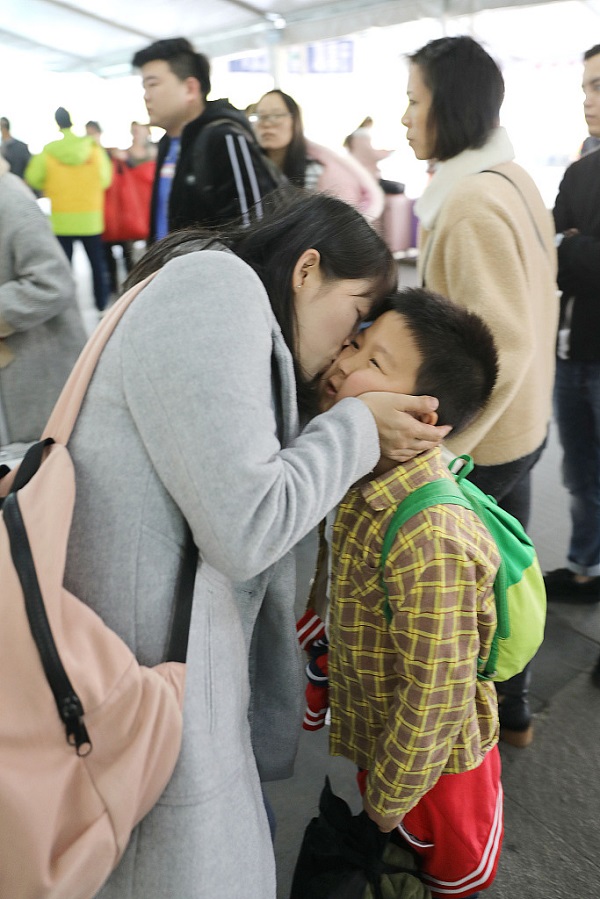 Shenzhen, Dongguan and Beijing, all home to large numbers of migrant workers, are expected to see the largest number of outbound travelers, followed by other developed cities of Shanghai, Suzhou, Guangzhou, Hangzhou, Zhengzhou, Chengdu and Foshan.

The report also shows trains are still the most commonly used means of transportation during the holiday moving more than half of passengers, followed by buses at 43 percent and airplanes at 6 percent of the total.

Zhengzhou City in Central China’s Henan Province will have the busiest railway station, according to analytics, while Guangzhou South, Hangzhou East and Shanghai Hongqiao stations are also expected to see large numbers of passengers in this period.