TIANJIN, July 3 (Xinhua) -- U.S. electric car maker Tesla said Wednesday that it had expanded the charging network in China and built more than 1,700 super chargers in its biggest overseas market. 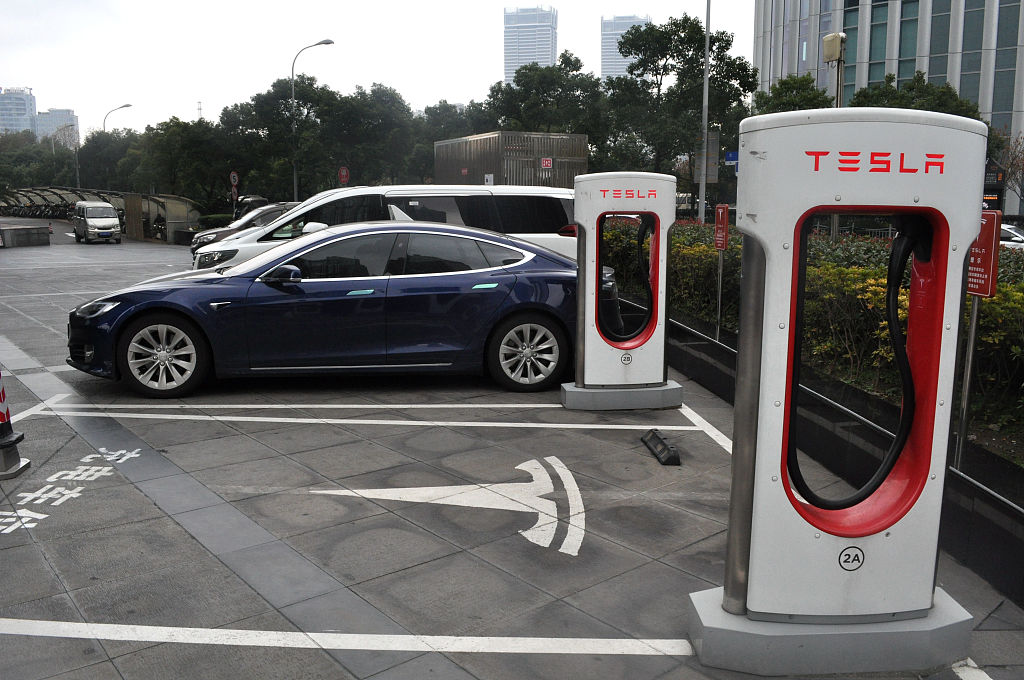 With a supercharger, a vehicle can be fully charged within an hour. The company has also installed more than 2,100 regular chargers in cities and tourist destinations across the country.

On Tuesday, the company launched a mobile app in China, which allows customers to make service appointments online.

Tesla has 48 stores and 89 service centers in China.

The company manufactured 77,100 vehicles worldwide in the first quarter of this year and delivered 63,000 vehicles to customers.