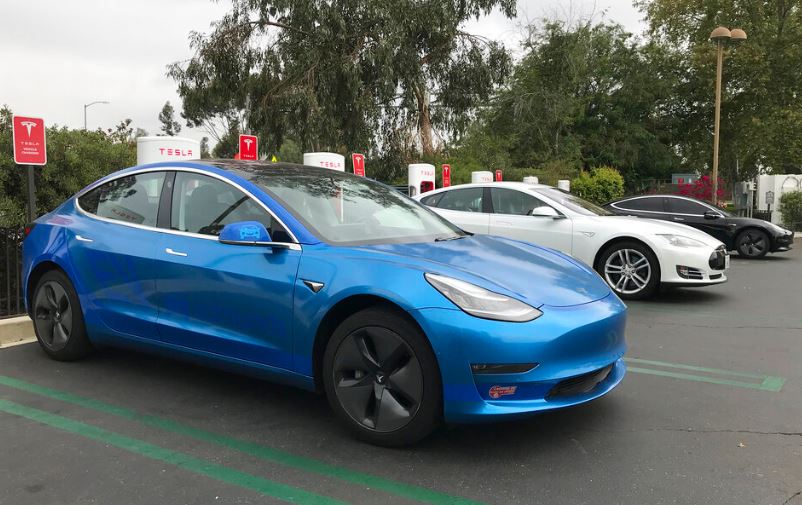 Tesla says that a Model S that burst into flames in Shanghai in April had a faulty battery module, and that the fire wasn't caused by a systemic fault, according to a statement the company released on Friday.

The car caught fire in an underground parking lot in Shanghai. The fire department quickly put out the fire, and no one was hurt.

An investigation by the company found that the fire may have been caused by a battery short-circuit.

Since the Tesla Model S was launched in 2012, there have been nearly 50 incidents where the cars have caught fire or exploded.