The big reveal of Tesla's electric pick-up went embarrassingly wrong when the supposedly impact-proof windows smashed, leaving a flustered Elon Musk to flounder through the rest of his presentation in front of a badly damaged vehicle. 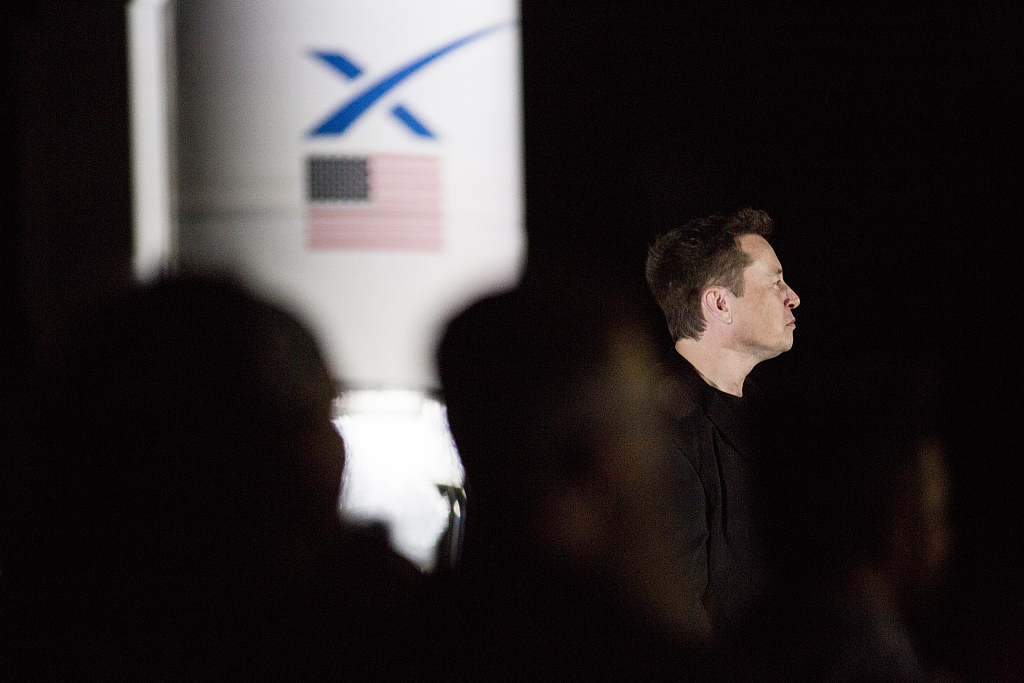 The Tesla co-founder unveiled the all-electric battery-powered Tesla Cybertruck in California on Thursday, daring staff to hit the vehicle with sledgehammers and showing a video of it withstanding bullets shot from a 9mm gun.

But the demonstration of the vehicle's indestructible windows didn't appear to go entirely to plan after one assistant threw a steel ball bearing at the truck -- only to see the armored glass smash.

An expletive could be heard at the Tesla Design Center and as his assistant laughed nervously, Musk said: "Well, maybe that was a little too hard."

A second attempt fared little better however, and another window was left badly damaged.

"It didn't go through," said a clearly uncomfortable Musk, who was forced to push on through the remainder of the chaotic launch with the two smashed windows in full view.

The industrial-looking Cybertruck is covered in the same steel alloy Musk plans to use for his SpaceX rocket and will be able to go from 0 to 100 kilometers (62 miles) per hour in about three seconds, the Tesla chief executive claimed.

No date has been given for its release but analysts said it would not be ready before the end of 2021 at the earliest.

Tesla dominates the global electric car market and has an especially firm grip on the United States, where pick-ups are particularly popular.

The California-based firm is hoping to edge in on domestic demand for larger car types such as pick-ups and sports utility vehicles, the margins for which have allowed manufacturers to cope with rising steel and aluminum costs.

A lack of models in the pick-up class left "plenty of room for growth and for automakers to carve out new niches", said Jessica Caldwell, executive director of automotive website Edmunds.

Caldwell suggested before the Cybertruck was unveiled that its design was likely to be "somewhat polarizing."

"Tesla's built its brand around striking design and doing things differently, so they can't just trot out a truck that looks like a version of something else," she said.

He had promised before the launch that Tesla's latest offering would cost less than $50,000 -- the average US price for pick-up vehicles -- and that it would outperform the Ford F-150, the country's top-selling vehicle in the class.