Tests show ray protectors aren't as powerful as they claim 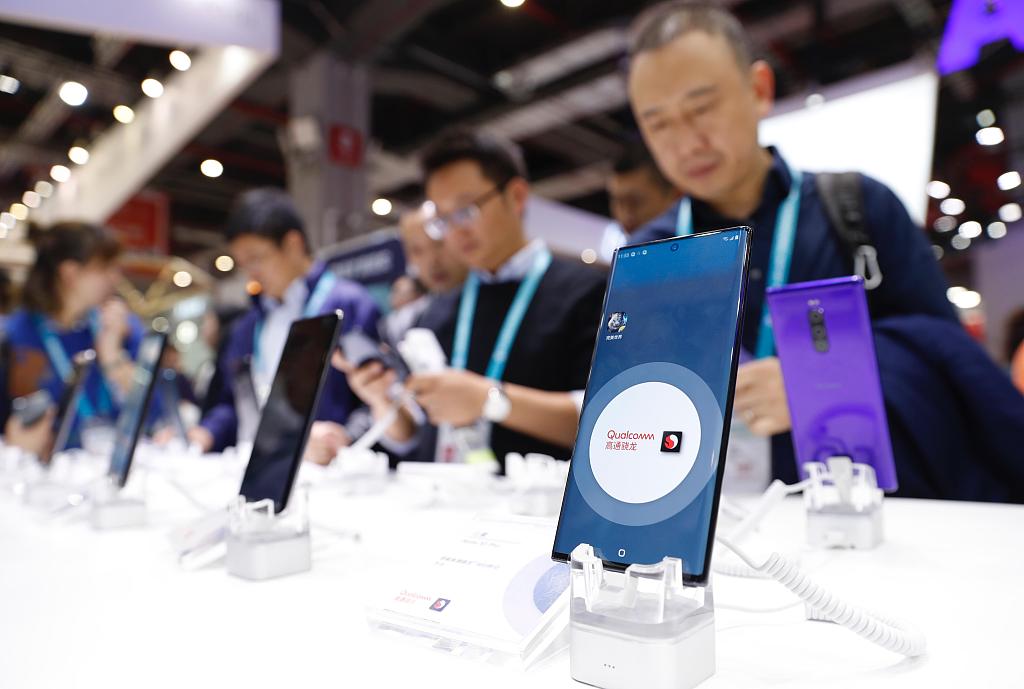 Professional testing has indicated the anti-blue ray screen protectors widely used in mobile phones, tablet computers and other electronic products do inhibit some aspects of harmful blue rays, but the effect is more limited than the eye protection modes of the electronic products themselves.

The test showed anti-blue ray screen protectors can reduce blue ray radiation by 15 to 20 percent — far from enough to protect users’ eyes - according to a statement released by the Guangdong Consumer Council on Friday.

The provincial consumer council, together with its subordinate councils in the cities of Shaoguan and Zhongshan, have entrusted professional third-party testing company TUV Rheinland Group to conduct special testing between April and September.

A total of 51 batches of mobile phones, tablets and computers involving 34 brands had been tested. The mobile phones tested are priced from 799 to 6,050 yuan, and tablets from 679 to 2,788 yuan, while the screen protectors are being sold at between 17.8 and 358 yuan.

But the eye protection modes of mobile phones and tablets themselves were found to play a bigger part than screen protectors in protecting the eyes of electronics users.

The statement suggested users activate eye protection mode to lower light when they use mobile phones and tablets for long periods of time.

And young people are suggested to limit playing electronic games and surfing the internet to prevent their eyes from being harmed.

The statement urged mobile phone and tablet manufacturers and traders to improve the product functions, enhance social responsibility and put an end to false and exaggerated advertising.

Meanwhile relevant departments and units should strengthen research and further improve the evaluation standard of the harm from mobile phones, tablets and related electronic products to the human eye in upcoming years.