TECH There is no 'generational gap' between China and developed countries in the development of most advanced quantum chips: Chinese scientist

There is no 'generational gap' between China and developed countries in the development of most advanced quantum chips: Chinese scientist 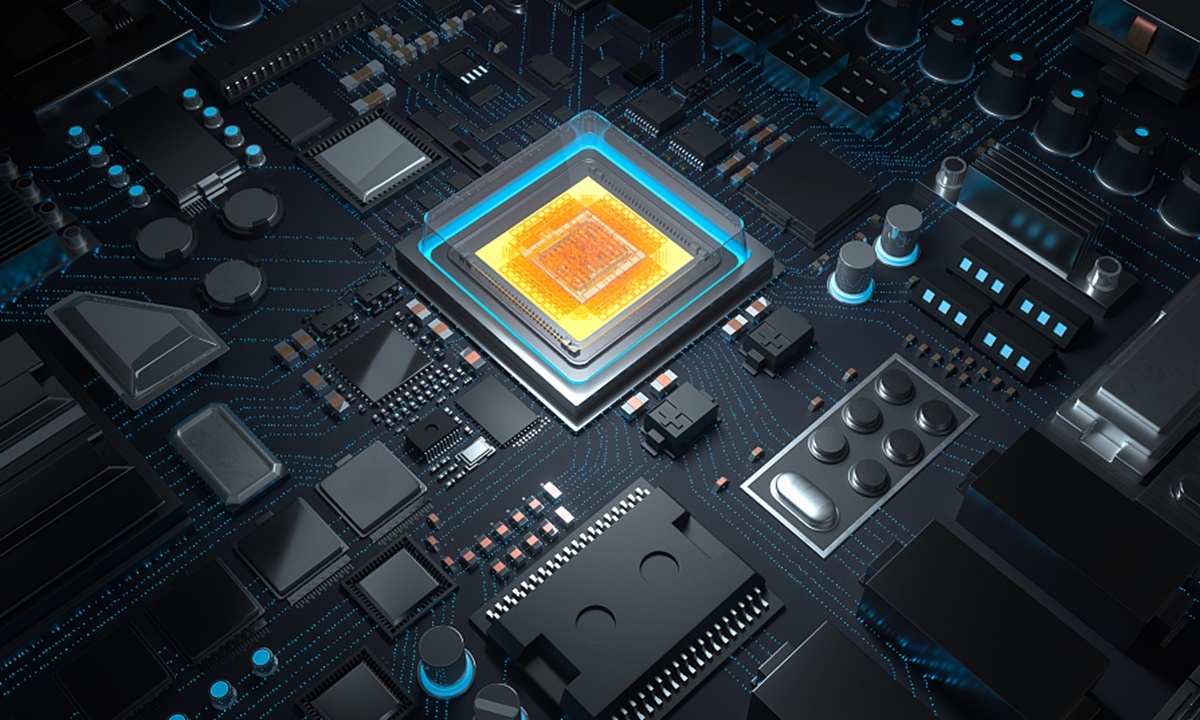 There is no generational gap between China and the US or other developed countries in the development of the most advanced quantum chips, said Xue Qikun, a researcher at the Chinese Academy of Sciences.

"This is because no country in the world has really developed a practical universal quantum computer and everyone is testing it. As Chinese scientists are not limited in the research area, there is not a big gap between China and foreign countries in basic research and application technology to explore quantum computers," Xue told the Global Times on Wednesday during an exclusive interview at the China International Big Data Industry Expo 2021 held in Guiyang, Southwest China's Guizhou Province.

Xue said that the development of quantum computers for specific applications is something that may be studied in the next 5 to 10 years.

"However, to complete a universal quantum computer that can process all kinds of data, there are still many scientific and technological breakthroughs to be made, which are also problems that scientists and technicians all over the world have not yet solved," Xue added.

For instance, Intel, who has been focusing on quantum computing for years, said that the first functional hardware components for quantum computing were developed only in the past several years. This research has been ongoing for decades at the theoretical level for much of the 20th century.

China has improved its basic research level since the reform and opening-up 40 years ago, Xue said.

However, Xue noted that Chinese enterprises have not invested enough in quantum computing compared with foreign giants, such as Google. The industry will be more efficient if enterprises join in. China, as a big economy, should have both the upstream and downstream of the [quantum] industrial chain.

"There are still some gaps in the number of enterprises capable to invest in quantum computing at the level that Google does with an investment close to $10 billion. There is also room for improvement in the research and development level of technical staff," Xue added.