TECH Thyroid cancer is surging. Should we be worried?

Thyroid cancer is surging. Should we be worried? 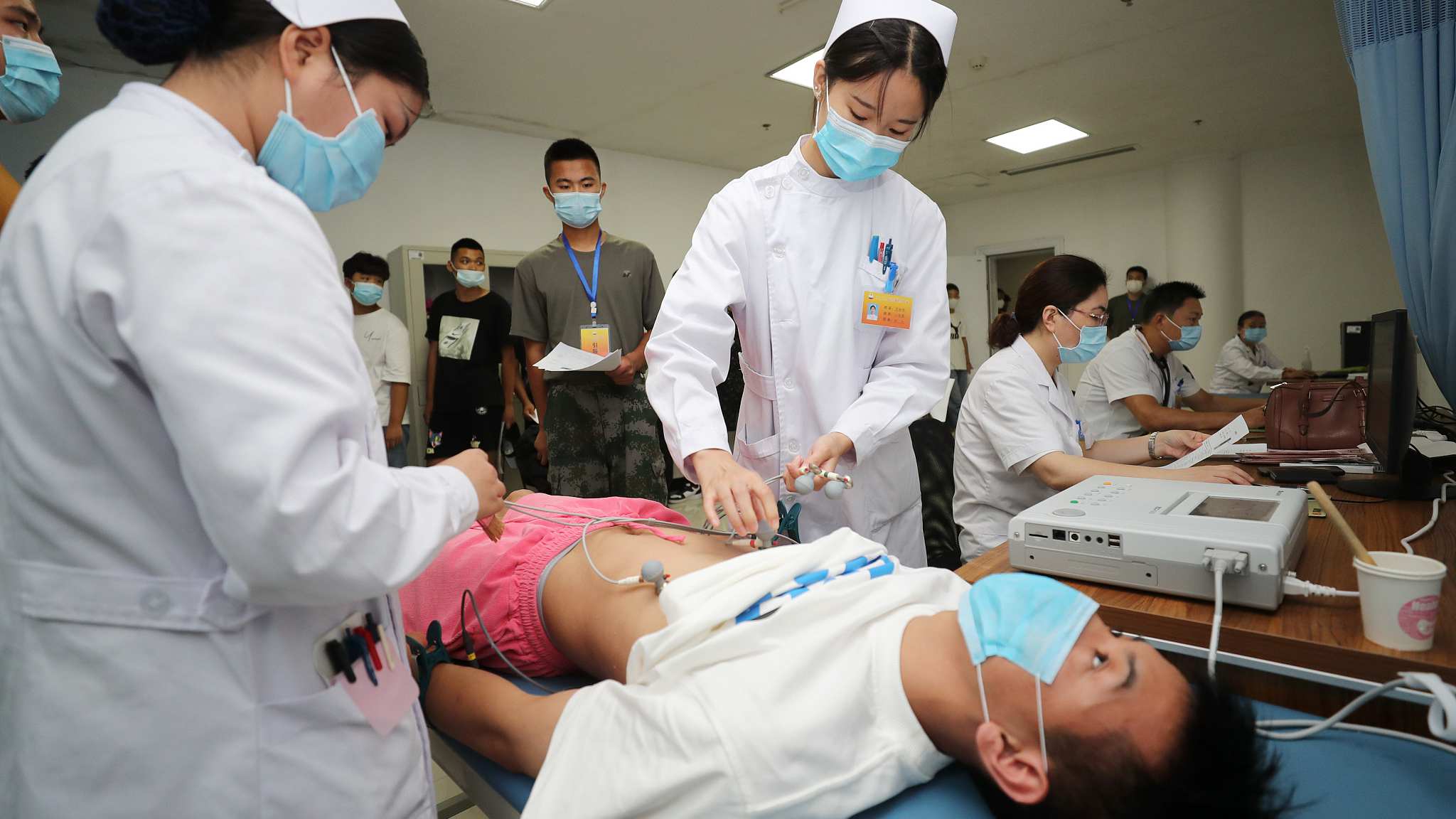 Thyroid cancer is becoming the fastest growing cancer in China with an average 20 percent annual surge from 2003-2011, according to a recent study published in international medical journal The Lancet.

The cause behind the rising rates is still unclear. However, many studies have attributed the higher level of diagnoses to the wider use of ultrasonography and the development of diagnosing technology, which can discover a large amount of cases that were previously too small to detect.

More thyroid cases are detected because color ultrasonography on the neck is now widely included in physical health checks, The Paper reported, adding that the increased accuracy of ultrasonography can help find thyroid nodules as small as 2 millimeters.

However, the discovery of extremely small nodules in the early stage may cause doctors and patients to take unnecessary actions or conduct operations that cause more physical harm than good, as well as resulting in undue financial burden and long-term medications. This is an over-diagnosis, meaning a diagnosis of cancer that would not go on to cause symptoms or death in a patient's life.

Over-diagnosis of thyroid cancer accounts for 60-90 percent of all diagnosed cases in several countries, the report said.

According to 21jingji.com, a study conducted by Korean researchers showed that more than 10 percent of people who died from other illnesses had thyroid cancer, but they were never affected by the disease. It is said the cancer usually stays in its host, grows extremely slowly and rarely infects other organs, with no life-threatening risks.

Yu Wenbin, chief physician of head and neck surgery at Beijing Cancer Hospital, questioned the concept of over-diagnosis, as diagnosis can be either right or wrong and it's a matter of accuracy. "The accuracy of the diagnosis can be different based on different doctors' expertise. If a benign nodule is mistaken as malignant cancer, which requires surgery, it's the wrong diagnosis, not an over-diagnosis."

Yu said early cancer screening still benefits patients as it can detect small problems at an early stage, allowing doctors the chance to prescribe customized treatments for patients. "It's about what kind of treatment is appropriate for a slow-growing nodule after the diagnosis, not if we should conduct the diagnosis."