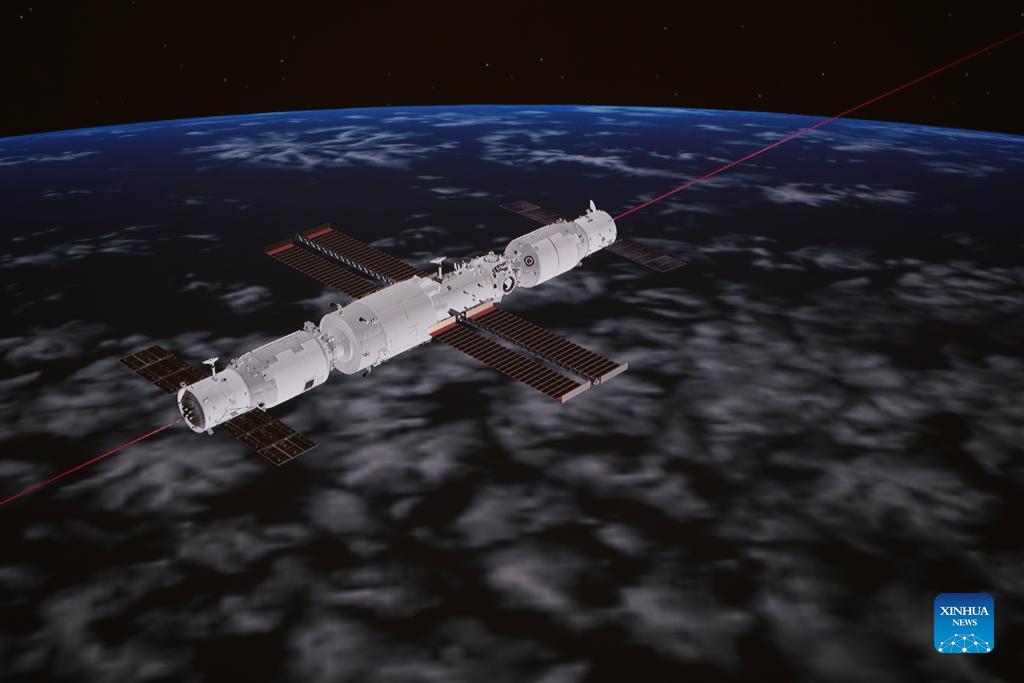 Chinese scientists, researchers and engineers now have the opportunity to use the country's robotic cargo spacecraft to carry out experiments and tests, according to the China Manned Space Agency.

The agency said in a statement on Thursday that scientific experiments, technological tests and other applications in frontier or strategically important fields are eligible for the opportunity to be conducted on board China's Tianzhou cargo spaceships.

Projects affiliated with central and local governments, research organizations, educational bodies and enterprises are welcome to submit their proposals to the agency by Jan 15.

The physical size of each selected experiment or test shall not exceed a maximum weight of 30 kilograms and a maximum height of 30 centimeters. They must follow strict safety standards, according to specific requirements published by the agency.

Participants shall deliver their devices, which need to be carried by the spacecraft, to the agency eight to 10 months ahead of the scheduled launch date for related checks. They are also required to ensure that such devices will be ready for launch no later than three months before the launch date.

Tianzhou-series craft are tasked with transporting supplies and propellants to China's permanent space station, which is now manned by three astronauts and will be expanded with more modules in 2022.

With a designed life-span of more than one year, each Tianzhou cargo spaceship has two parts－a cargo cabin and a propulsion section. Such vehicles are 10.6 meters long and 3.35 meters wide.

Each Tianzhou craft has a liftoff weight of 13.5 metric tons, and can transport up to 6.9 tons of supplies to the space station, according to designers at the China Academy of Space Technology.

Lei Jianyu, a leading structural engineer, said Tianzhou is the world's best space cargo ship when it comes to carrying capacity. Previously, no cargo vehicle could transport as much as 6.9 tons of materials to space.

Lei said there are a total of 40 cubic meters inside the vehicle and 18 cubic meters are available for cargo.

The shelves' shapes and arrangements are carefully calculated to make it easy for astronauts to move among them to retrieve desired items.

Tianzhou 1, China's first cargo spacecraft, was launched at the Wenchang Space Launch Center in Hainan province in April 2017. It carried out several docking and in-orbit refueling maneuvers with a Chinese space laboratory in a low-Earth orbit from April to September that year, making China the third nation capable of in-orbit refueling, after the former Soviet Union and the United States.