China's top 100 internet companies have beefed up research and development spending, driving their emergence as first-tier international players and laying down a sound footing for growth of the nation's digital economy, a report said on Wednesday. 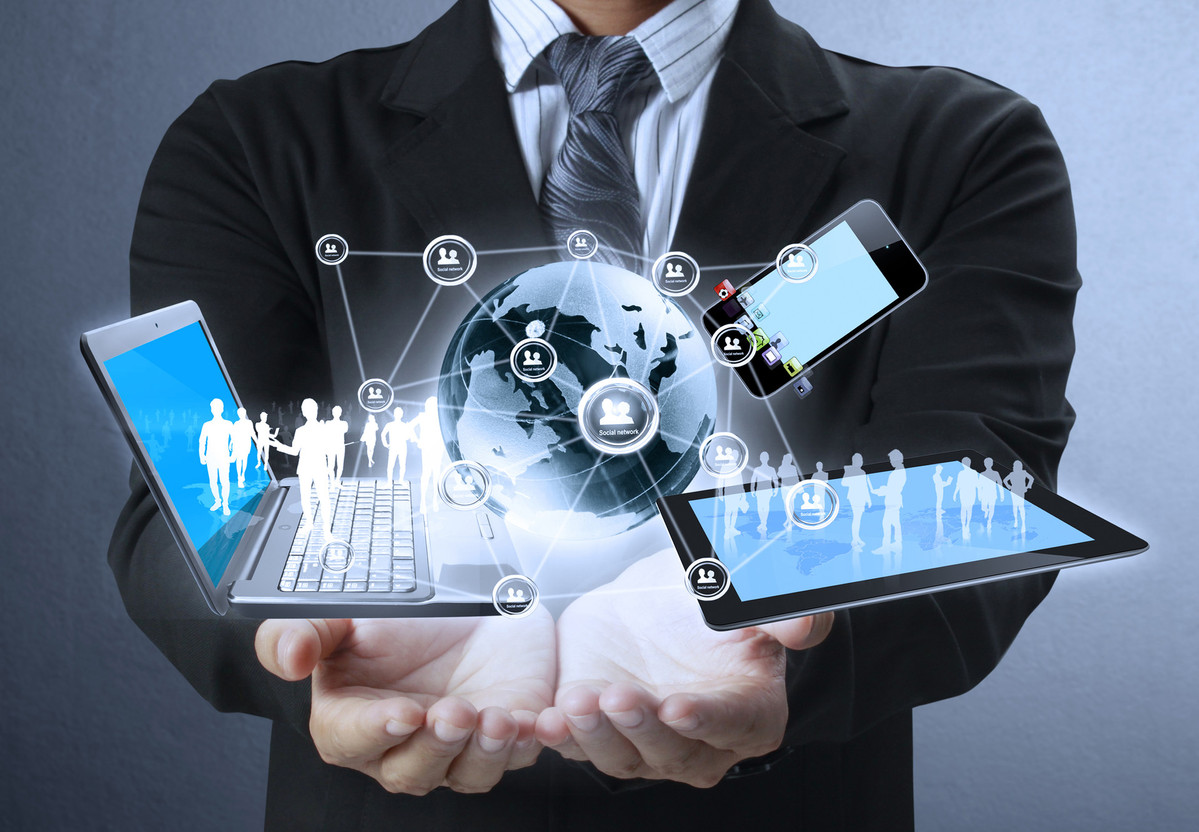 The collective R&D spending of the top 100 domestic internet giants led by Alibaba Group Holding Ltd hit a new high of 153.87 billion yuan ($21.86 billion) in 2018, up 45 percent year-on-year, according to the report released by the Internet Society of China and an information center affiliated with the Ministry of Industry and Information Technology.

Jiao Xulu, an official at the ministry, said domestic internet companies are making steady R&D progress, with a string of internationally competitive players emerging in the fields of cloud computing, big data, artificial intelligence and other technologies.

The 100 companies recorded a combined revenue of 2.75 trillion yuan in 2018, about 1 trillion yuan more than in 2017, highlighting the solid development of the industry, the report added.

Zhang Feng, chief engineer at the Ministry of Industry and Information Technology, said the trend is continuing this year, with the internet becoming a crucial engine of China's digital economy.

In the first half of 2019, the size of China's internet market grew 17.9 percent year-on-year, faster than the global average. The nation now boasts 830 million netizens.

Xing Yue, vice-president of Alibaba, said the company has ramped up its push to promote e-commerce in countries and regions involved in the Belt and Road Initiative.

"We aim to register 2 billion individual users around the world by 2036," Xing said. By the end of March, the group had 654 million annual active customers.