BEIJING, June 1 (Xinhua) -- A China-developed intranasal vaccine against COVID-19 has shown to be safe and effective in early-stage human trials, according to a new study published in the journal The Lancet Respiratory Medicine. 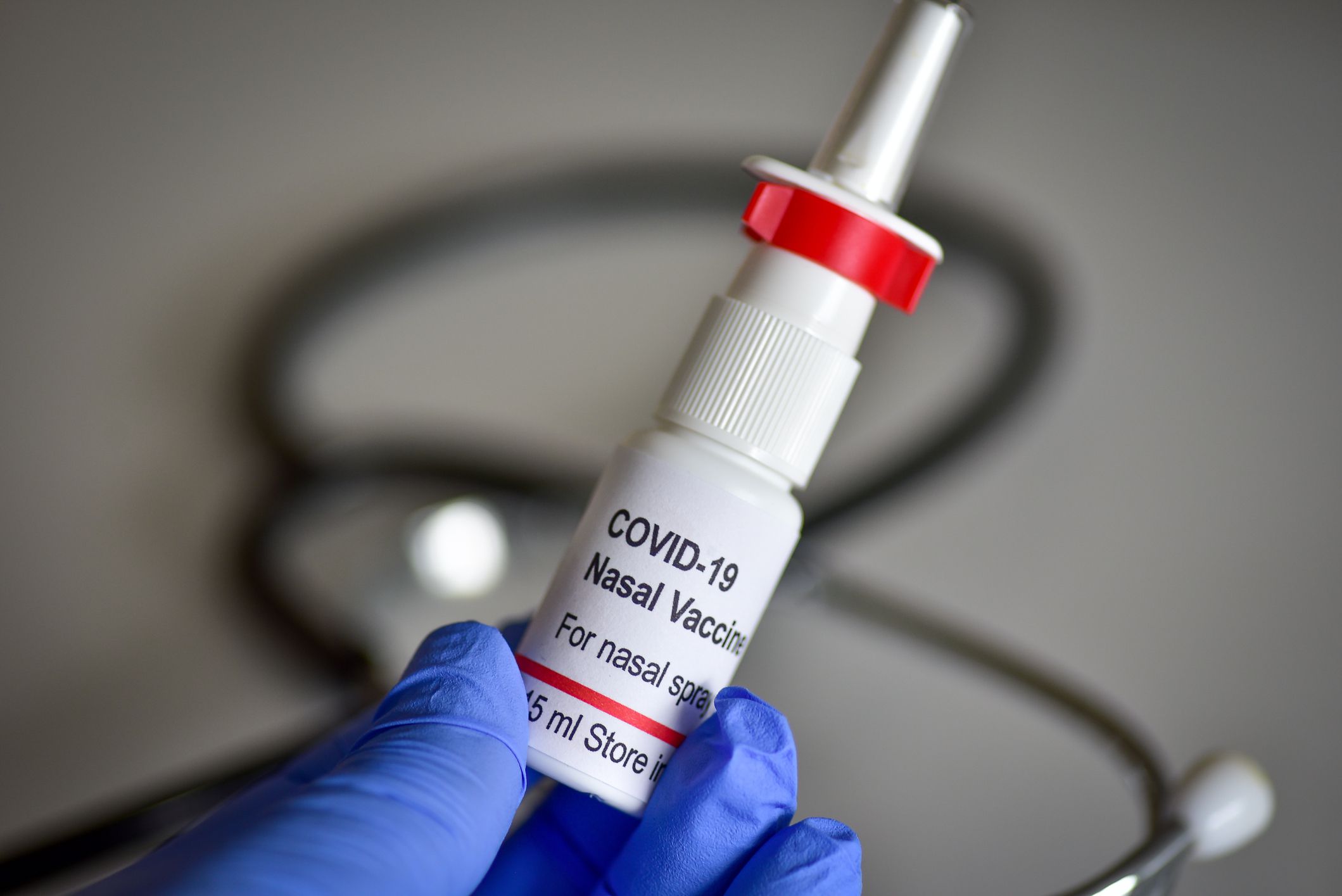 Compared with currently available COVID-19 vaccines that are administered by intramuscular injection, the new drug, coded dNS1-RBD, is a two-dose, live-attenuated influenza vaccine given through the nose. It was jointly developed by Xiamen University, the University of Hong Kong and Beijing Wantai Biological Pharmacy Enterprise.

Researchers conducted phase-1 and phase-2 trials at hospitals in east China's Jiangsu Province from September 2020 to July 2021. More than 1,000 healthy adults aged between 18 and 86 were enrolled in the trials, which were randomized, double-blind and placebo-controlled.

According to the study, one month after the second dose, the immune responses were observed in the vaccine recipients. The proportion of responders was 40 percent, which was, significantly higher than that in the placebo group.

The study also highlighted that the needle-free vaccine was well tolerated by all participants. Its efficacy in older adults (aged 60 and above) was similar to that in younger recipients (aged between 18 and 59).

Most adverse reactions were mild or moderate flu-like symptoms, such as rhinorrhoea, fever, and fatigue. No serious adverse events were reported after vaccination.

The phase-3 trials with more participants are currently underway in the Philippines, South Africa, Vietnam and Colombia to test the efficacy of the Chinese vaccine, said the study.

The vaccine candidate is introduced to a cold-adapted influenza strain, into which receptor-binding domain genes from SARS-CoV-2 are inserted by gene reassortment.