President Donald Trump on Monday ordered the US administration to give greater priority to artificial intelligence, a move seen as firing up a battle for leadership with China. 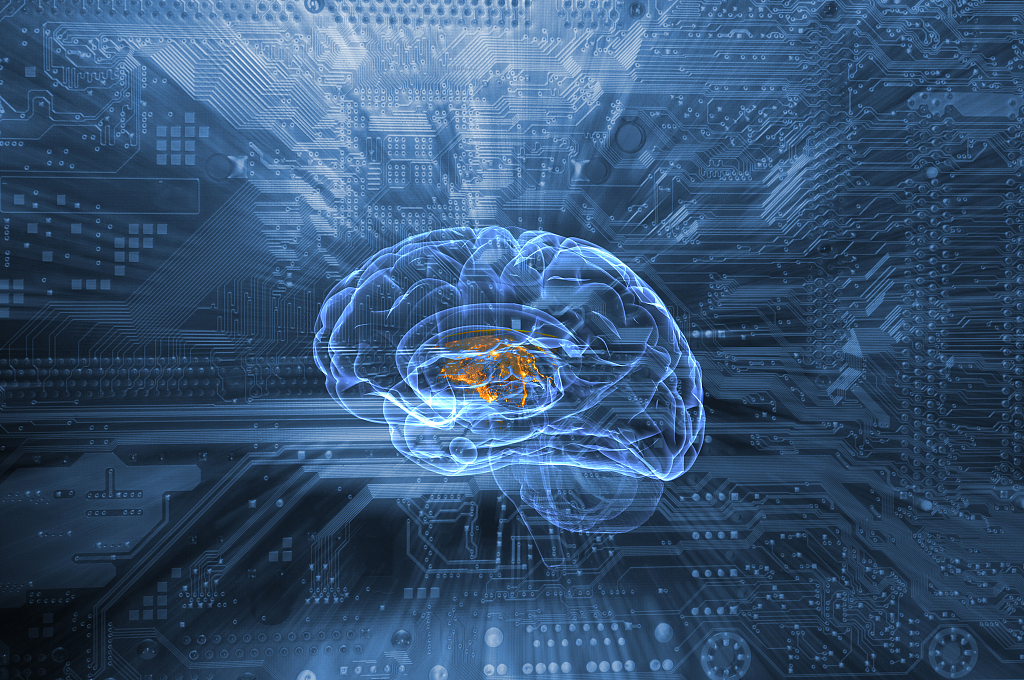 The American AI Initiative executive order calls for the administration to "devote the full resources of the federal government" to help fuel AI innovation.

"Americans have profited tremendously from being the early developers and international leaders in AI," a White House statement said.

"However, as the pace of AI innovation increases around the world, we cannot sit idly by and presume that our leadership is guaranteed."

The order however stops short of specific funding or a detailed strategy for deployment of artificial intelligence.

The move comes amid growing concerns that China will overtake the United States in key areas of artificial intelligence, helped by a broad national strategy and accelerating investment.

Darrell West, head of the Brookings Institution's Center for Technology Innovation, said the White House move was "timely" but that it remained uncertain how it would be implemented without clear funding.

Daniel Castro of the Center for Data Innovation, a think tank which follows technology issues, offered a similarly cautious response.

"If the administration wants its AI initiative to be transformative, it will need to do more than reprogram existing funds for AI research, skill development, and infrastructure development."

Castro welcomed the initiative but called for a more comprehensive AI strategy that covers areas such as digital free trade, data collection policies and other issues.

Senator Marco Rubio called the initiative a "good start," writing on Twitter: "China is the most comprehensive challenge we have faced from a near peer adversary in over half a century. Confronting it will require a comprehensive response."

The White House said the plan calls for "unleashing AI" by making more resources available to researchers, setting guidelines for regulations, promoting AI in education and improving US competitiveness.