TECH Trump's chip war not the end for Huawei

Trump's chip war not the end for Huawei 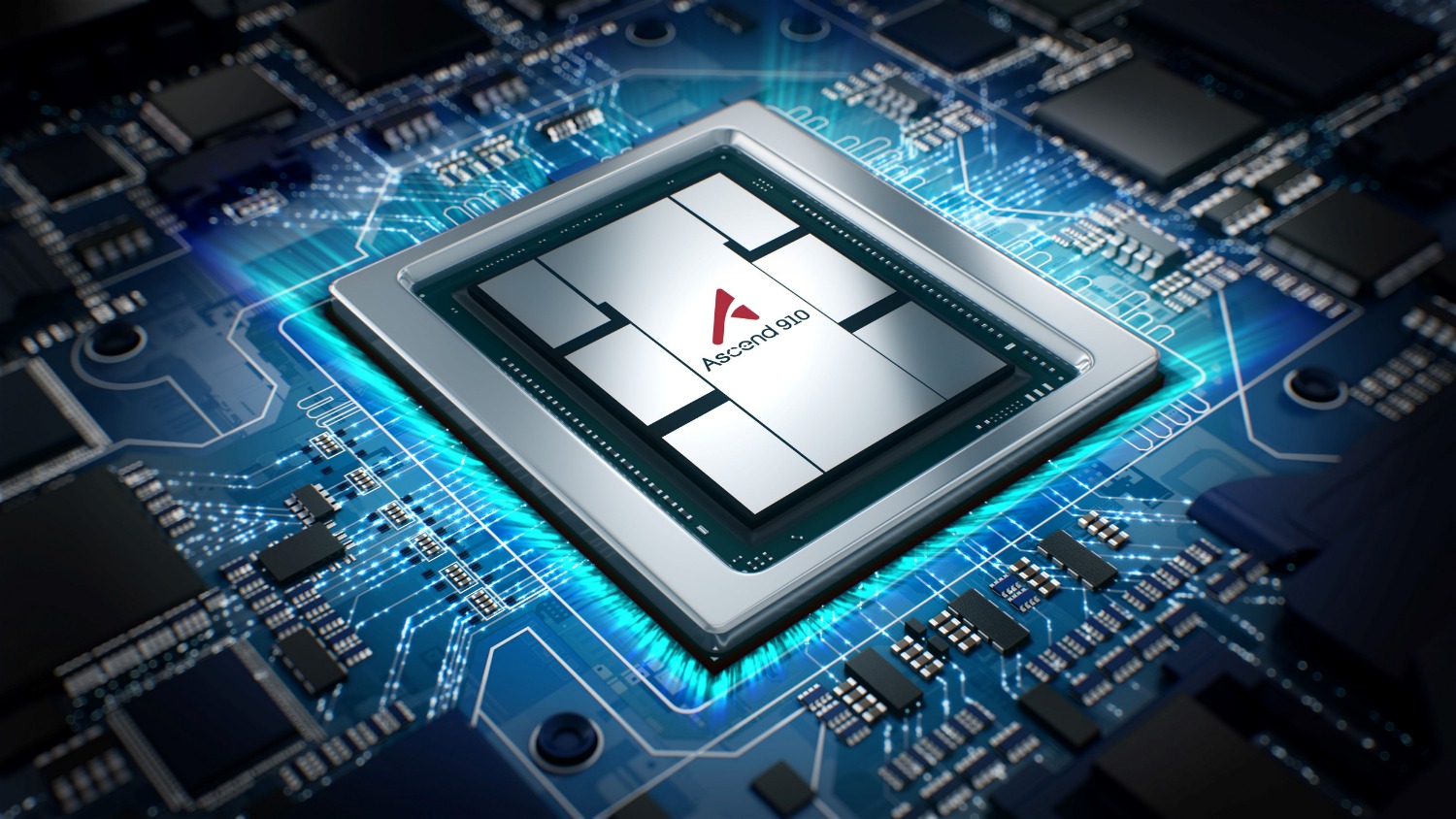 On August 17, the U.S Department of Commerce announced a fresh round of sanctions on Huawei restricting its access to semiconductors developed by any foreign company using American technology or software without obtaining a license. Many have hailed this as a death blow; however, the end of Huawei argument is arrogant and furthers American claims that Huawei was only able to develop using American tech. There are many reasons why America should not strike off Huawei just yet.

Taiwan Semiconductor Manufacturing Company (TSMC) is the oldest foundry for chip manufacturing. Without those chips, Huawei would be at a comparative disadvantage against Apple and Samsung in smartphones and CISCO in network equipment. The semiconductors form the foundation for its 5G base stations, cloud business, innovation lab operations, and smartphone business.

Huawei's main business is not smartphones but telecommunication equipment. However, a restriction on semiconductors impacts all of Huawei's businesses. TSMC currently has four manufacturing sites with six or seven foundries producing 13 million wafers, thin slices of semiconductors per year. Fourteen percent of TSMC sales were to Huawei's HiSilicon in 2019.

Huawei's Kirin high-end chips, the key driver for its smartphone growth, will run out of supply this year and for Huawei to set up its foundry process technologies will require a huge investment in time and money. The Kirin 990 5G uses a 7-nanometer process by TSMC, while China's inhouse chip maker Semiconductor Manufacturing International Corp (SMIC) can only produce 14-nanometer transistors.

This is set to severely impact Huawei as it comes on top of restrictions to its 5G wireless network, excluded by Britain, Australia and Canada, cloud services, and the absence of Google services, making it unattractive in the European markets. In sum, Huawei must build the entire industrial chain by itself if it wishes to sell its products, which have been hailed as impossible by many industry experts.

Huawei has been caught between the U.S.-China trade war, and China's Ministry of Commerce has offered its full support to the legitimate interests of Chinese firms.

Further, the National Integrated Circuit Plan towards building a domestic semiconductor industry to meet local demand by 2030 is already in place with over a hundred billion dollars invested in the China Integrated Circuit Industry Investment Fund. In anticipation of the chip ban, chip industries in the Chinese mainland also recruited one-tenth of Taiwan's chip engineers, 3,000 out of 40,000. Suppose the real question is how fast China can recover from this blow. In that case, the production of chips is a big-data challenge, and the application of AI, in which China has a leading position, can fasten the production process and reduce costs.

As the old saying goes, "necessity is the mother of invention", and years ago, it was considered impossible for Chinese tech to become a legible competitor to American dominance. When one is pushed into a corner and does not stop, one simply adapts. Huawei can focus on other businesses that are not reliant on high tech chips such as personal computers and smart displays. It can also work towards making tailor chipsets, which will give it other star features to maintain its competitive streak.

In the absence of Google services, Huawei has already developed Huawei Mobile Services (HMS) and Dailymotion, which offers an alternative to YouTube. Huawei's major markets are China and Europe, it still enjoys domestic popularity while Europe is split over the American led ban on 5G services.

As of 2018, China imported 310 billion U.S. dollars of chips, 61 percent world chips, for domestic and export purposes. The U.S., Europe, Japan, South Korea stand to lose billions in sales to Huawei. Hence, it would make more economic sense to cut America out of the production lines and maintain China's share.

South Korea's exports to China double these of the U.S., and Samsung has already set up a 7-nanometer chip production line with only Japanese and European equipment while hailing these sanctions on chip sales to Huawei as unacceptable. Extreme Ultra-Violet (EUV) etching machines by Dutch firm ASML and chip testing machines by Japan's Lasertec also offer alternatives or a temporary solution. Huawei's CEO Ren Zhengfei has always insisted that Huawei will only suffer a temporary economic setback that will not impact its long-term plans.

American Qualcomm generates billions of dollars in sales to Huawei, which furthers the innovation of new technologies. John Neuffer, president and CEO of the Semiconductor Industry Association in America, has stated that Huawei is "critical to America's economic strength and national security". There is a high possibility that access could be negotiated as the overall aim of these bans is to forward American control over access.

Further, there is no clarity on how these rules will be enforced or if they will achieve global compliance being against international law and the principles of fair competition, as Huawei's only crime was being Chinese.