TECH Twitter brings back election labels for 2020 US candidates 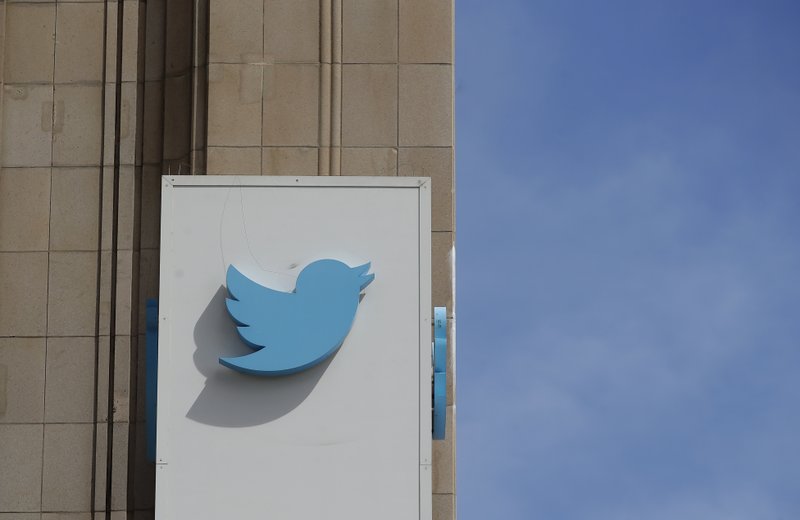 This July 9, 2019, file photo shows a sign outside of the Twitter office building in San Francisco. (Photo: AP)

The company, which first used such labels for the midterm elections last year, said it is trying to provide users with original sources of information and prevent spoofed and fake accounts from fooling voters.

Many political candidates already have blue check marks to indicate that Twitter has confirmed that they are who they say they are.

The election labels go further and provide details such as what office a person is running for and where. They will also carry a small ballot box icon. The labels will appear on candidates’ accounts and tweets, even if they are retweeted by someone else.

Twitter hopes its efforts will help people know when candidates are behind the words attributed to them. This could prevent someone from creating an account pretending to be a politician, for instance, or attributing a tweet to a candidate who didn’t actually make the tweet.

Twitter, along with Facebook and other social media companies, has been under heavy scrutiny for allowing their services to be misused by malicious individuals and groups trying to influence elections around the world.

Major presidential candidates already have blue check marks to indicate that Twitter has confirmed the accounts are legitimate. Many candidates for House, Senate and gubernatorial races have them as well.

Twitter said Thursday it will verify additional accounts, even if candidates do not seek them, by working with the nonprofit, nonpartisan Ballotpedia. Twitter said the verifications will happen on a rolling basis as candidates qualify for next year’s primaries.