Twitter tightens up EU political ad rules ahead of election 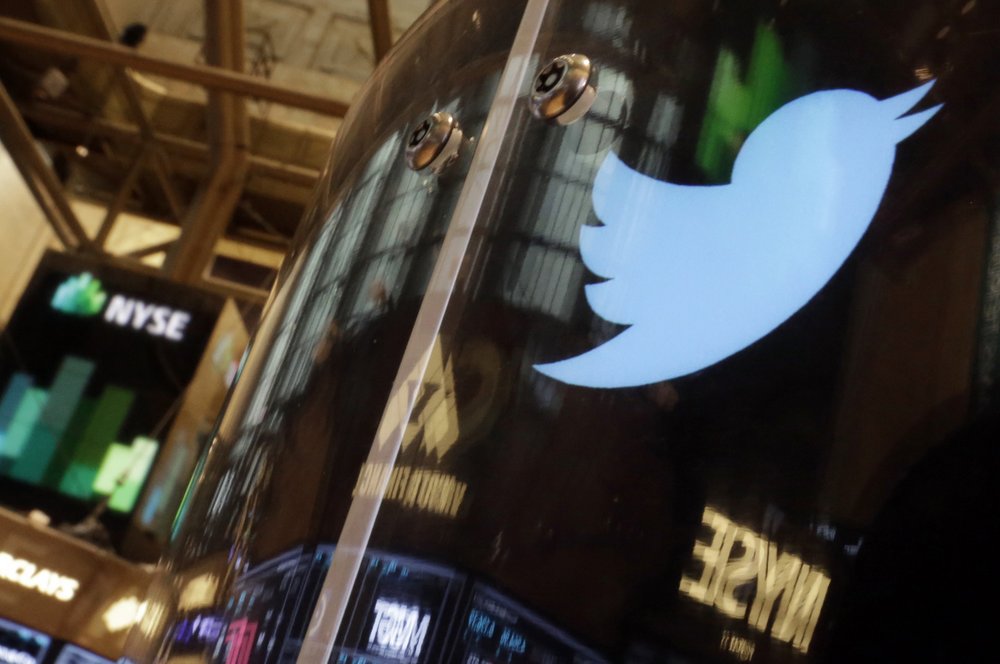 FILE - In this Nov. 6, 2013 file photo, the Twitter bird logo is on an updated phone post on the floor of the New York Stock Exchange. (Photo: AP)

Twitter said Tuesday it is tightening up rules for European Union political ads ahead of bloc-wide elections this spring, following similar moves by fellow tech giants Facebook and Google.

The social media company said it is extending restrictions already in place for federal elections in the United States.

Under the new rules, which will also apply in Australia and India, political advertisers will need to be certified.

It’s also taking steps to increase transparency. Ads, in the form of “promoted tweets,” from the past seven days will be stored in a publicly accessible database showing how much was spent, how many times it was seen and the demographics of the people who saw it.

Facebook and Google have put in similar systems ahead of the EU vote in May, as the US tech companies respond to criticism they didn’t do enough to prevent misuse of their platforms by malicious actors trying to sway previous elections around the world. “This is part of our overall goal to protect the health of the public conversation on our service and to provide meaningful context around all political entities who use our advertising products,” the company said in a blog post .

Hundreds of millions of people are set to vote for more than 700 European Union parliamentary lawmakers.

Political advertisers can start applying now for certification under Twitter’s stricter ad rules, which take effect March 11, by providing more information such as photo ID or a company identification number.

Twitter defines political ads as those bought by a party or candidate or that advocate for or against a candidate or party.