Two Chinese achievements among top 10 breakthroughs of 2022 in physics

BEIJING, Dec. 8 (Xinhua) -- Two achievements by Chinese scientists have been ranked among the top 10 physics breakthroughs of the year for 2022, which are selected by a panel of editors of Physics World, a journal in physics and interdisciplinary science. 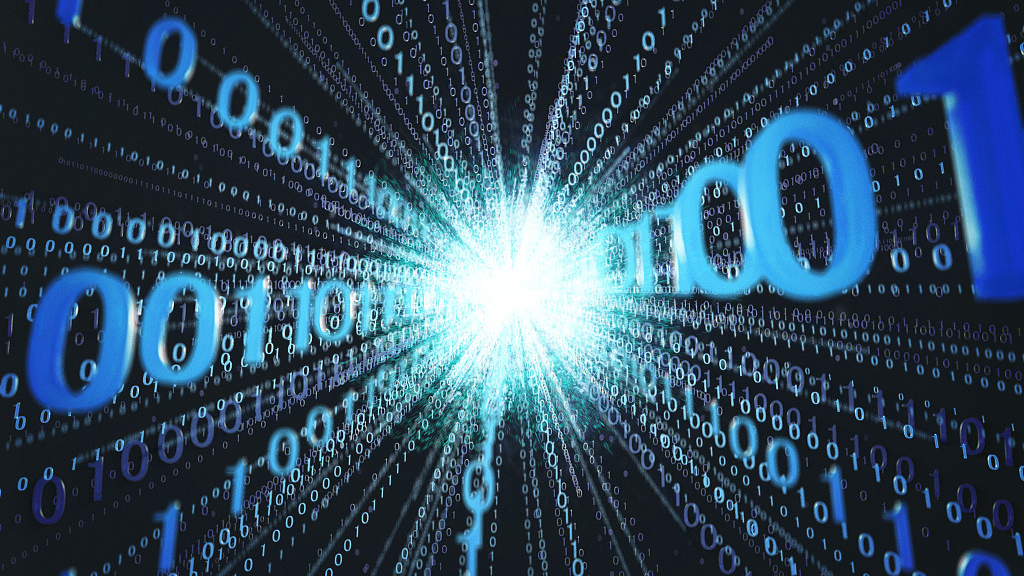 The three-atom ultracold gas created by the researchers led by Pan Jianwei, a professor from the University of Science and Technology of China, has been awarded a spot in the top 10, according to the results announced by the science publisher on Thursday.

Their work, along with a similar effort from Harvard University, has paved the way for new research "in both physics and chemistry, with studies of ultracold chemical reactions, novel forms of quantum simulation, and tests of fundamental science, all closer to being realized thanks to these multi-atom molecular platforms," said the editors.

Liu Xinfeng's team from the National Center for Nanoscience and Technology in Beijing proposed a new material for next-generation semiconductors. Their findings have also been rewarded with a spot in the annual top 10 rankings.

Liu and researchers from the University of Houston confirmed that cubic boron arsenide is one of the best semiconductors known to science.

They revealed that small and pure regions of this material have a much higher thermal conductivity and hole mobility than semiconductors such as silicon, thus outperforming the silicon devices in speed and heating control.

Liu's team and another independent group from the Massachusetts Institute of Technology brought "the practical use of cubic boron arsenide one step closer," according to the editors.

Pan and Liu's results were published in the journal Science in December and July, respectively.