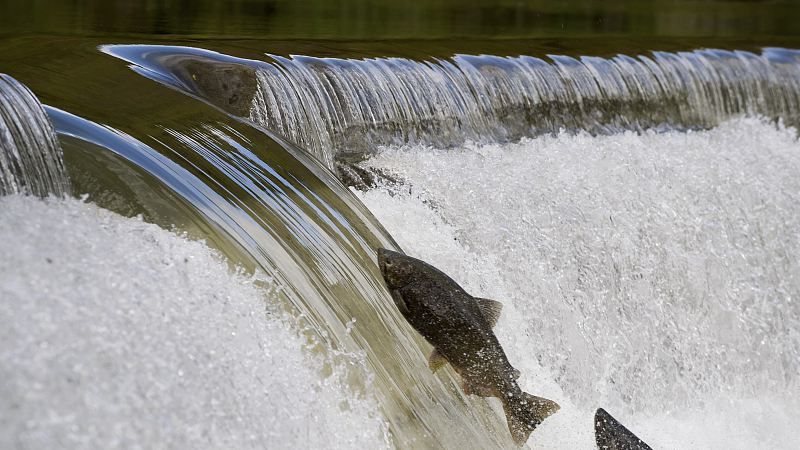 Almost two in three of Earth's longest rivers have been severed by dams, reservoirs or other manmade constructions, severely damaging some of the most important ecosystems on the planet, researchers said Wednesday.

Using the latest satellite data and computer modeling software, the international team looked at the connectivity of 12 million kilometers of rivers worldwide, providing the first global assessment of human impact on the planet's waterways.

They found that out of the 91 rivers longer than 1,000 kilometers in length, just 21 retained a direct connection between source and sea.

Just a little over a third (37 percent) of the 242 longest rivers had retained their free flow, something experts said was having a profound effect on Earth's biodiversity. 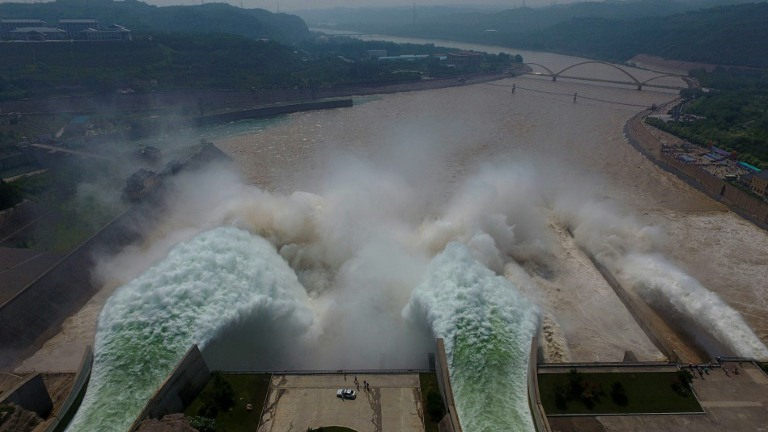 A little over a third of the 242 longest rivers have retained their free flow, something experts said was having a profound effect on Earth's biodiversity. (Photo: AFP)

"The world's rivers form an intricate network with vital links to land, groundwater and the atmosphere," said Gunther Grill from McGill University's Department of Geography and lead author.

"Free-flowing rivers are important for humans and the environment alike, yet economic development around the world is making them increasingly rare."

Most of the remaining free-flowing rivers were confined to remote parts of the Arctic, the Amazon and the Congo basins, the study found.

This week the UN's panel on biodiversity released a summary of its devastating assessment on the state of Nature.

The underlying report, which will be made public in the coming weeks, found that 50 percent of rivers "manifest severe impacts of degradation" from human activity.

It estimated there was now a total of 60,000 large dams at least 15 meters tall severing rivers, out of a total of 2.8 million worldwide.

The blocking or damming of rivers disrupts the flow of nutrients vital to replace those lost through agriculture, and diminishes the amount of river-borne species that can complete their life-cycles. 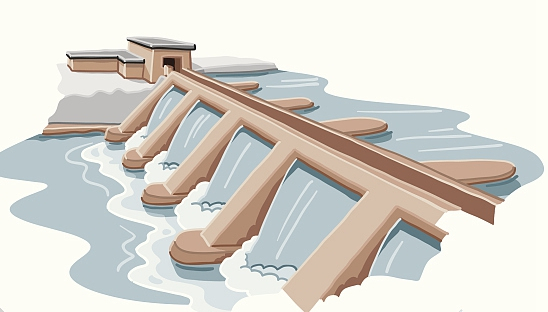 Less than a quarter of free-flowing rivers now connect to oceans, depriving estuary environment from vital nutrients and sediments.

The team warned that dams had already led to a significant fall in river fish, which provide nearly all the animal protein eaten by close to 160 million people.

A separate assessment last year from conservation group WWF said freshwater species had experienced the most pronounced decline of all vertebrates over the past century, falling on average 83 percent since 1970.

The study also identified more than 3,700 hydropower projects either planned or currently under construction, including some on rivers offering vital life support for the human populations who live along them.

While hydroelectric power are significantly cleaner in terms of emissions than oil, gas or coal, the team stressed that mega power projects involving dams and reservoirs could have unforeseen negative effects.

"While hydropower inevitably has a role to play... countries should focus on sustainable options like solar and wind which can have less detrimental impacts on rivers and the communities, cities and biodiversity that rely on them."

The health of Earth's rivers will also be impacted as climate change accelerates, affecting flow patterns and water quality, as well as bringing more invasive species, the authors said.