SHANGHAI, May 22 (Xinhua) -- Type-2 diabetes may lead to an increased risk of various cancers, involving 11 cancers for men and 13 cancers for women, a research finding showed. 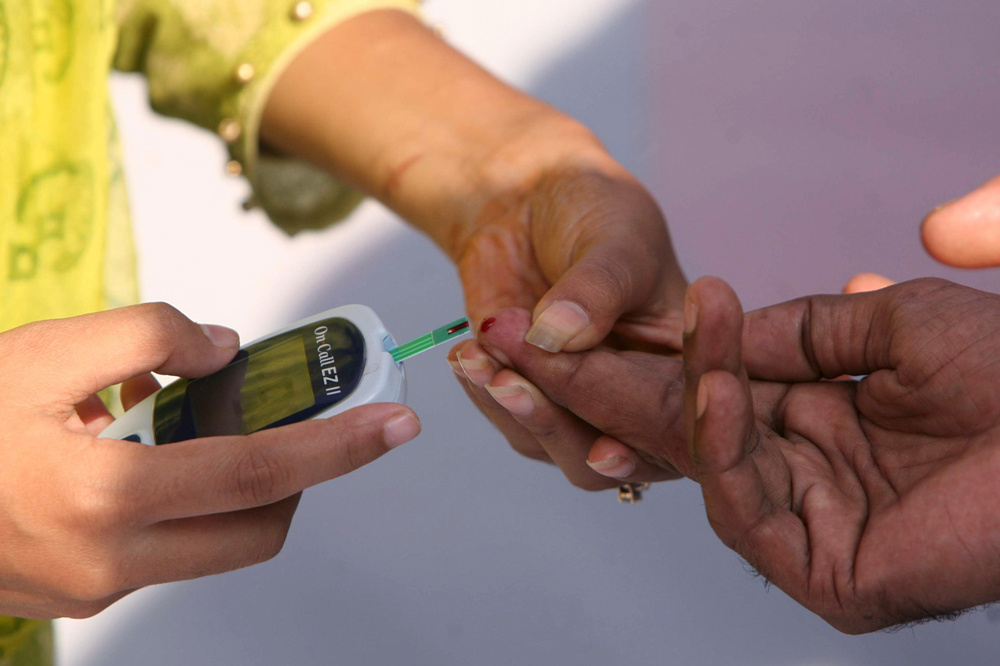 The finding was recently published in the Journal of Diabetes by a research team led by Ning Guang, an academician of the Chinese Academy of Engineering, from the Ruijin Hospital affiliated to the Shanghai Jiao Tong University School of Medicine.

Compared with the general population, men and women with type-2 diabetes had 34 percent and 62 percent higher risks of cancer, respectively, the team found.

Among men with type 2 diabetes, prostate cancer saw the highest risk increase, up by 86 percent, the research found. As for women, diabetes can triple the risk of nasopharyngeal carcinoma.

Diabetes can cause disorder in the body's metabolic system and changes in sex hormones, thus increasing the risk of prostate cancer, said Cui Bin, a researcher at the Shanghai Institute of Endocrine and Metabolic Diseases and one of the authors of the study.

"Academic circles have been speculating on the links between diabetes and cancer, but previously there was a lack of definite epidemiological research results to confirm it," said Wang Weiqing, director of the Department of Endocrinology and Metabolism at Ruijin Hospital.