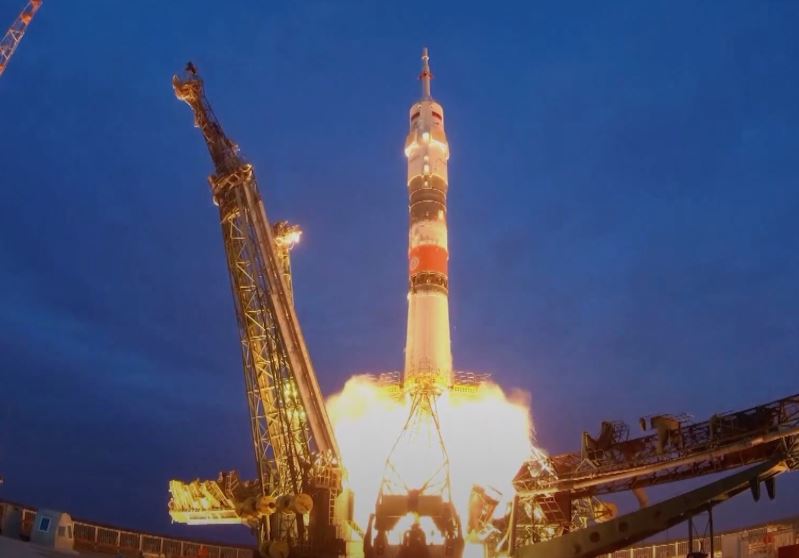 Mansoori, 35, received support from around the world ahead of what he described as his "dream" mission.

"After the incident we were more confident with the preparedness of the mission," al-Mansoori told the Associated Press in a previous interview. "In case of any failure there is equipment onboard the rocket to ensure the safety of the crew, which made us more confident that the system works with a high level of adequacy."

That incident happened October 11, 2018, which saw a Soyuz-FG rocket carrying US astronaut Nick Hague and Russian cosmonaut Alexei Ovchinin fail shortly after launch due to a damaged sensor. The two men landed safely in Kazakhstan.