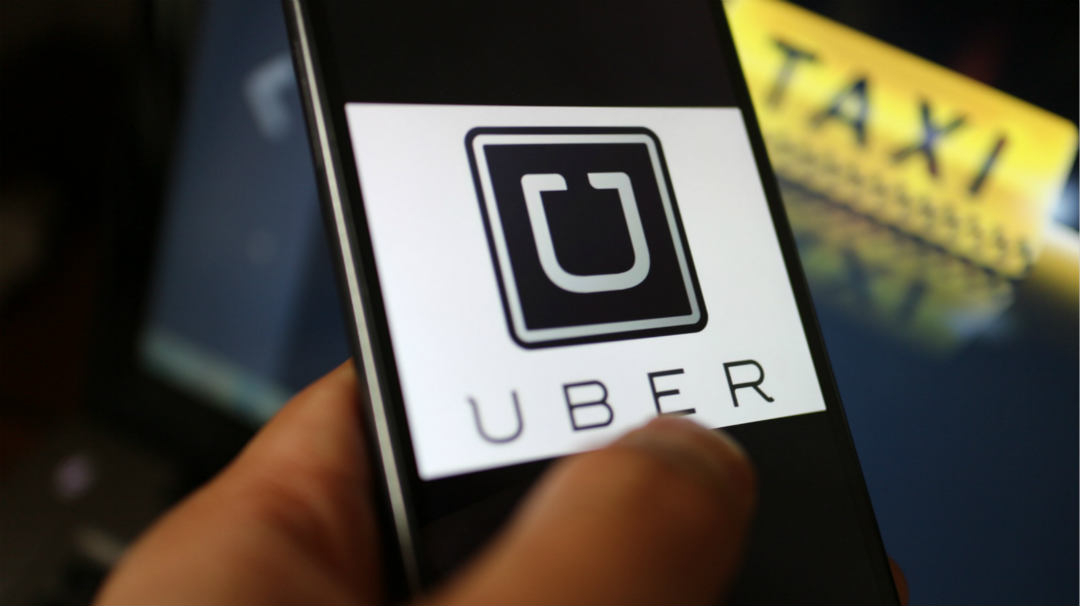 Uber Technologies Inc has decided it will seek to sell around 10 billion US dollars of stock in its initial public offering (IPO), and will make public the registration of the offering on Thursday, people familiar with the matter said on Tuesday.

An IPO of this size would make Uber one of the biggest technology IPOs of all time, and the largest since that of Chinese e-commerce giant Alibaba Group Holding Ltd in 2014.

Uber most recently was valued at 76 billion US dollars in the private fundraising market.

Most of the shares sold would be issued by the company, while a smaller portion would be owned by Uber investors cashing out, one of the sources said.

Uber plans to make its IPO registration with the US Securities and Exchange Commission publicly available on Thursday, and will kick off its investor roadshow during the week of April 29, putting it on track to price its IPO and begin trading on the New York Stock Exchange in early May, the sources said.

The sources cautioned that the plans are still subject to change and market conditions, and asked not to be identified because the matter is confidential.

Lyft's IPO priced at the top end of its upwardly revised range last month, assigning it a valuation of more than 24 billion US dollars in an offering that raised 2.34 billion US dollars. But the stock has traded poorly since debuting on the Nasdaq on March 29, as concerns about the startup's path to profitability have become more prominent. The shares ended trading on Tuesday at 67.44 US dollars, well below their IPO price of 72 US dollars.

In moderating its valuation expectations, Uber is showing a realism that is being increasingly adopted by Silicon Valley unicorns, as stock market investors push back against some of the lofty price tags sought.

On Monday, Pinterest Inc set a price range for its IPO that values it below 12 billion US dollars at which the online image-search company sourced its last private fundraising in 2017.

During the IPO roadshow, Uber's chief executive, Dara Khosrowshahi, will be tasked with convincing investors that he has successfully changed the company's culture and business practices after a series of embarrassing scandals over the last two years.

Those have included sexual harassment allegations, a massive data breach that was concealed from regulators, use of illicit software to evade authorities and allegations of bribery overseas.